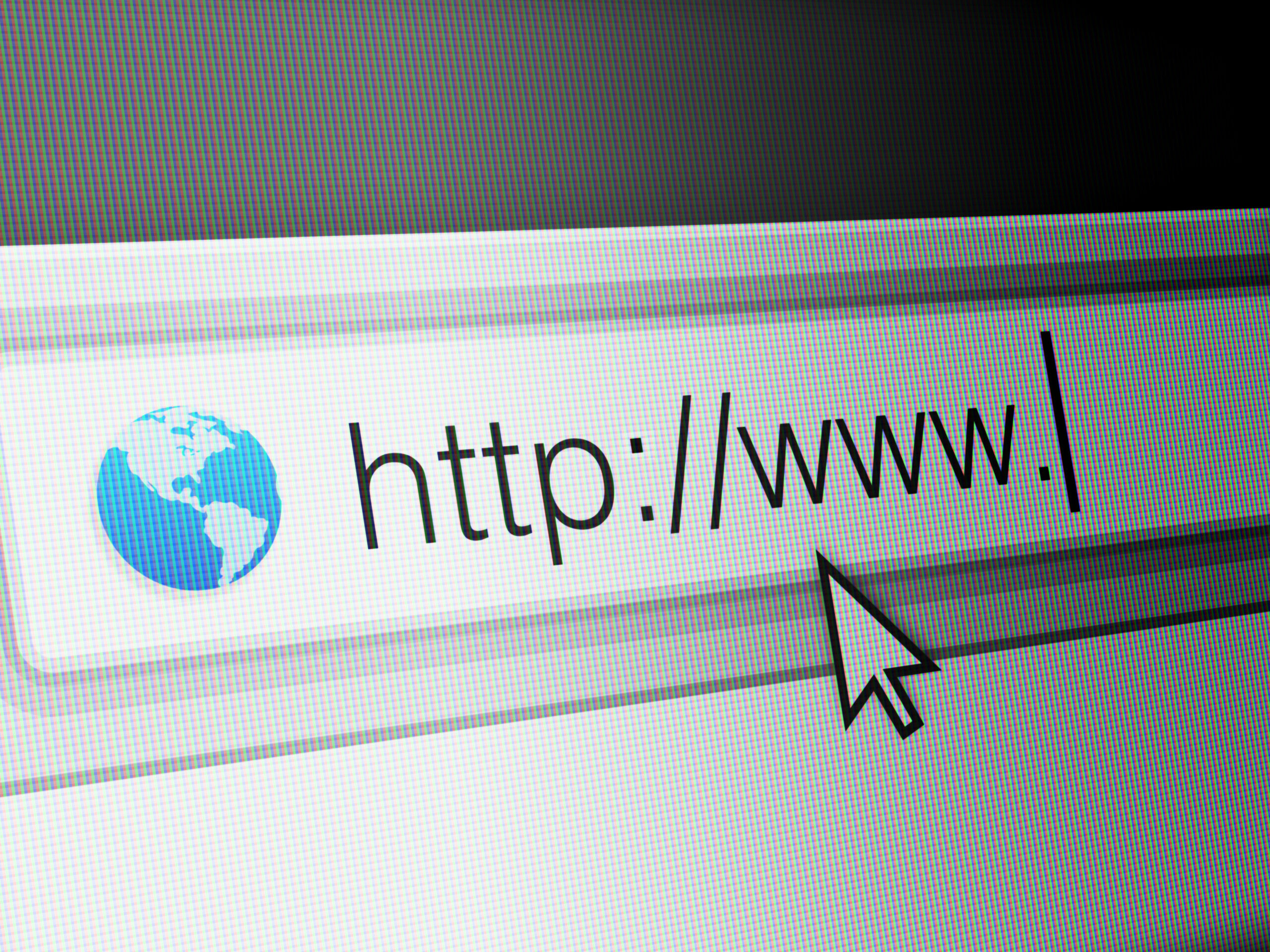 A global internet outage has caused many of the world’s biggest websites to crash.

The outage has caused the UK government’s web pages to crash, as well as The Guardian, Independent, Evening Standard, Reddit, Twitch, Amazon and more.

Some websites were not fully down, such as Twitter which loaded pages but could not show emojis in tweets.

It’s unclear what has triggered the widespread outages at current but reports claim it’s the result of a problem with cloud computing company, Fastly, who provides services to many websites.