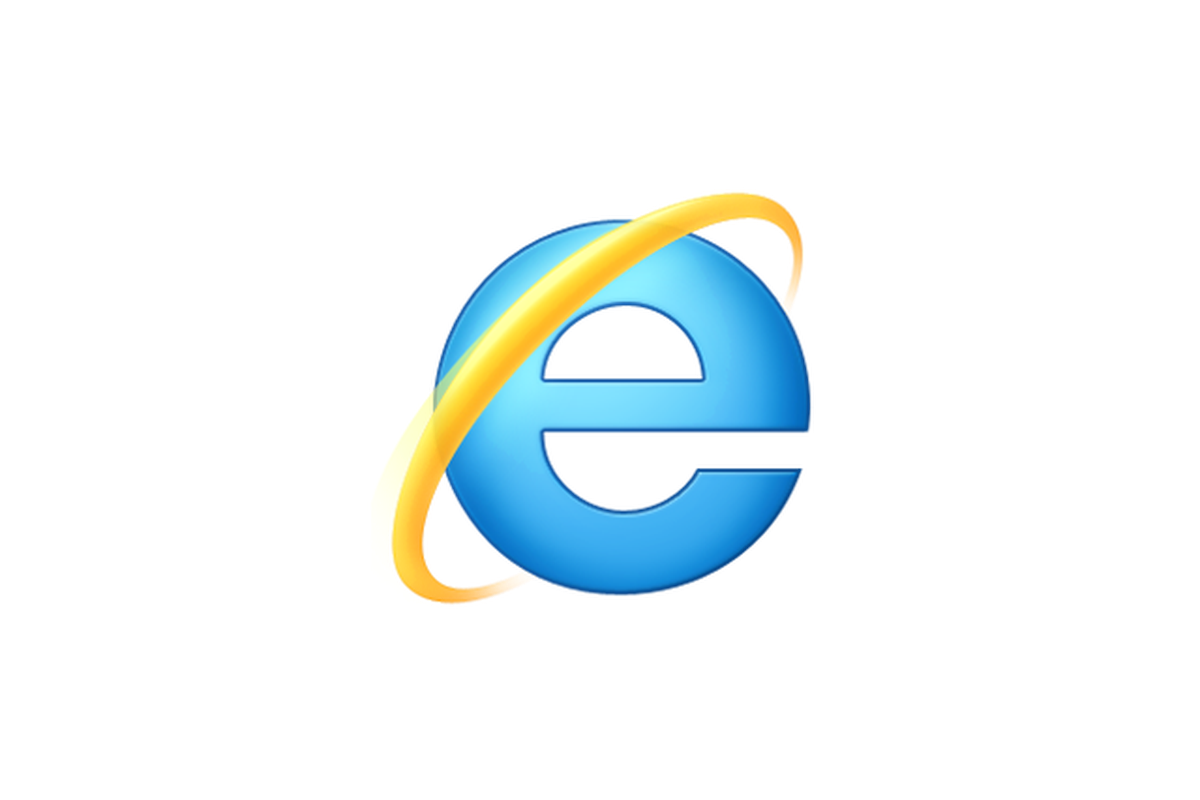 The OG web browser Internet Explorer will finally be retired next year after 26 years of service, Microsoft has announced.

In a blog post, the tech company said the web browser will no longer appear on consumer version of Windows 10 after June 2022.

Internet Explorer was first released with Windows 95 but has gradually been phased out as Microsoft shifted away from the ageing software. The browser started to lose momentum in the late 2000s and early 2010s as rivals Google Chrome and Firefox became more popular with tech users.

“We are announcing that the future of Internet Explorer on Windows 10 is in Microsoft Edge,” said Sean Lyndersay, Microsoft’s program manager for Edge. “Not only is Microsoft Edge a faster, more secure and more modern browsing experience than Internet Explorer, but it is also able to address a key concern: compatibility for older, legacy websites and applications.”

Firefox has since taken to Twitter to react to the news, writing: “Goodnight, sweet prince.”