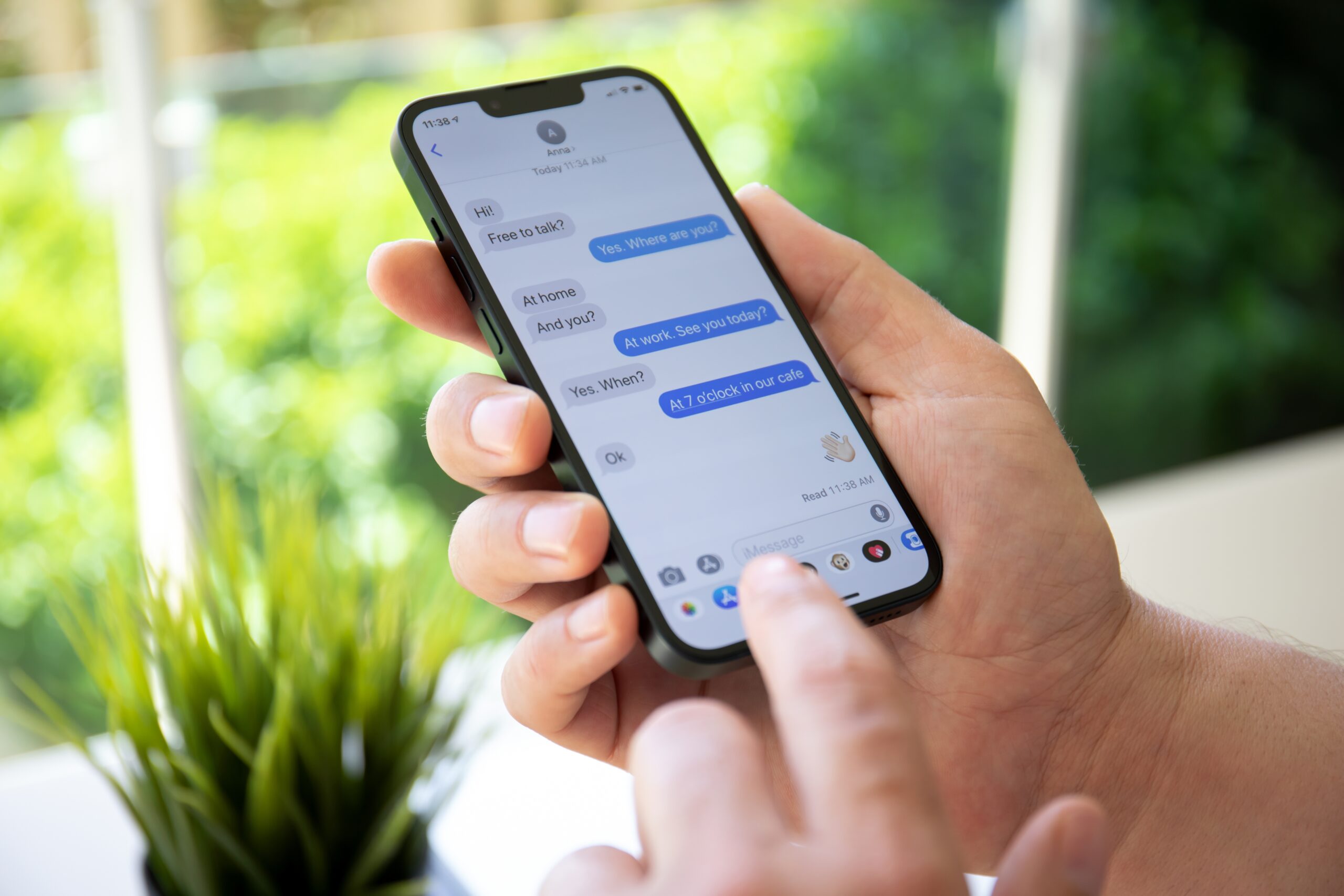 Apple have announced iOS 16 and within the software update are some big changes to its Messages app.

iOS 16 was announcing during Apple’s WWDC event yesterday (June 6) where they announced the new update will allow Apple users to edit and unsend messages. The option to edit or unsend messages will be available for 15 minutes and users will be able to recover deleted messages for up to 30 days.

Users will also be able to mark threads as unread to revisit them later.

“First, have you ever sent a message only to immediately realise you didn’t quite say what you intended? Well, no worries. Because now, you can edit any message you just sent. So embarrassing typos can be a thing of the past.”

A beta version of the software update will become available next month, with the official launch expected to be some time in September or October.