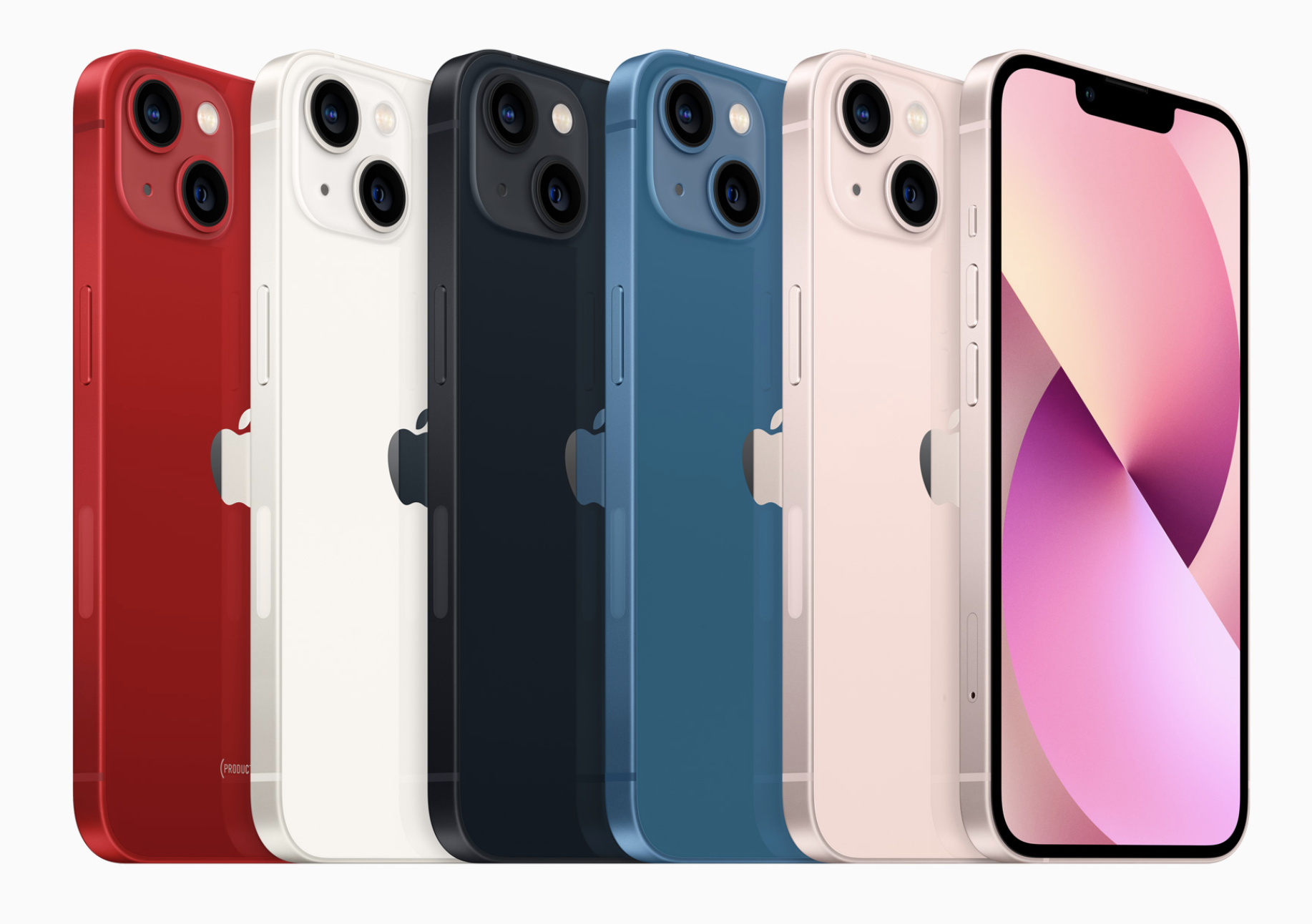 Apple has announced details of its brand-new handset, the iPhone 13!

At first glance, the iPhone 13 appears pretty similar to the iPhone 12 but during its September’s launch event today, Apple said the new model has a 20% smaller notch in the front. The cameras are have also been rearranged to align diagonally.

Apple also said the display has been improved so that it is 28% more bright when used outside.

Apple said, to be as much as 28 per cent more bright when it is outside.

As well as featuring differences on the outside, Apple said they have “completely re-architected” its inner-workings, providing the iPhone 13 with a battery that lasts 2.5 hours longer.

The phone is also powered by the “A15 Bionic” chip which is said to be “fastest CPU in any smartphone”.

The phone also comes complete with a new camera system with low light improvement, as well as a “Cinematic Mode” for videos to allow users to automatically refocus their videos.

Pre-orders will open this Friday (September 17), with the official sale of the phone beginning a week later.