Is The ‘Halfcast Podcast’ Officially Over? 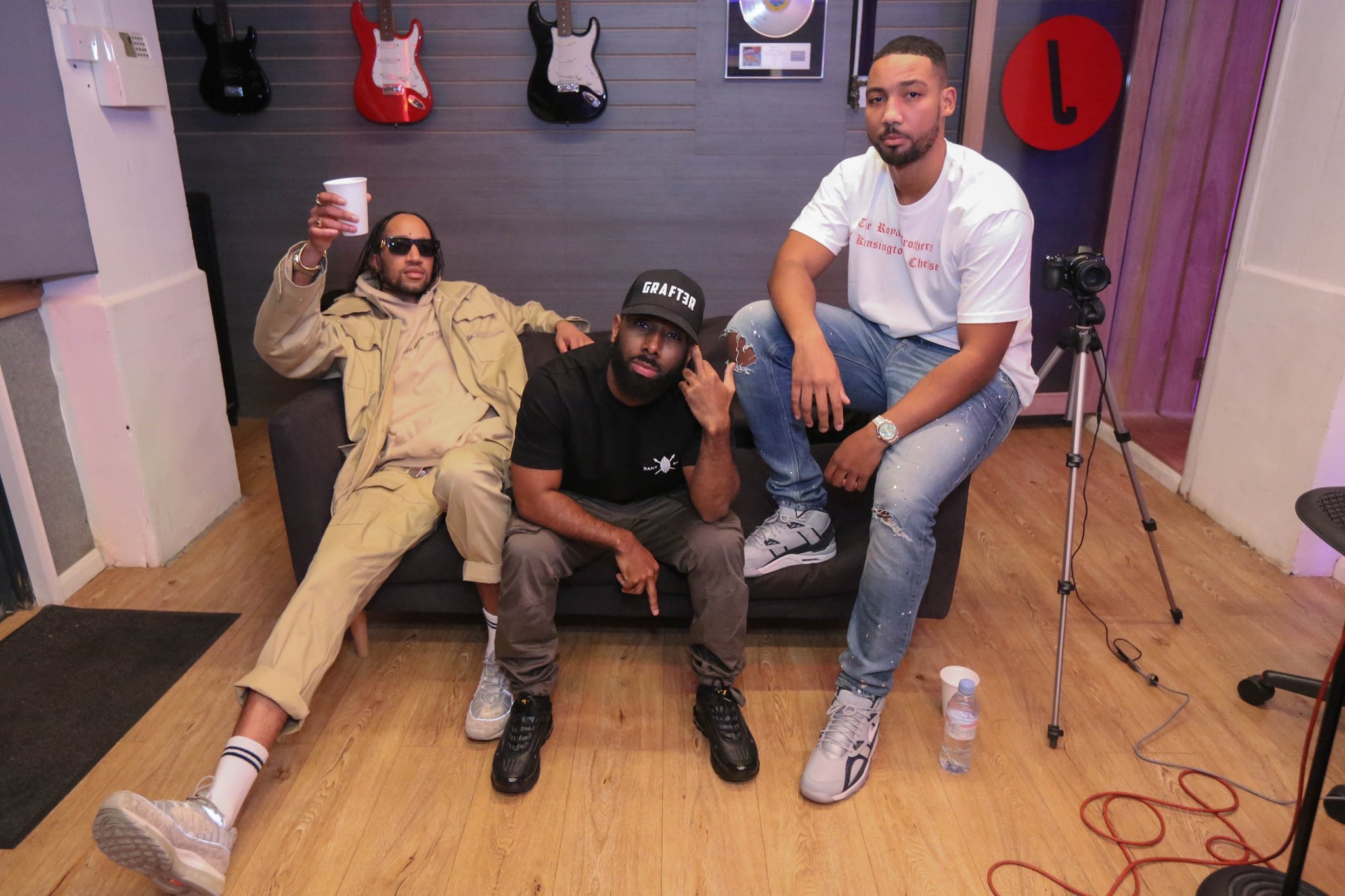 Since 2015, the podcast’s hosts Chuckie Online, Poet and Savage Dan have released countless episodes of the Halfcast Podcast to discuss a range of topics covering music, politics, finances and health. They have also sat down with various special guests including Wretch 32, Jme, Ed Sheeran and many more.

On the latest episode of the podcast, however, the trio sadly announced it would be the last instalment of the series.

The end of the podcast was reinforced today in a Twitter post from Chuckie who wrote: “April 2015 – Dec 2021.”

Many people have reacted to the tweet to express their sadness at the news, while others are speculating the trio are undergoing a rebrand of some sort and will return to our screens soon.

However, that is just speculation at the moment so we’ll have to wait and see what the next moves are for Chuckie, Poet and Dan.