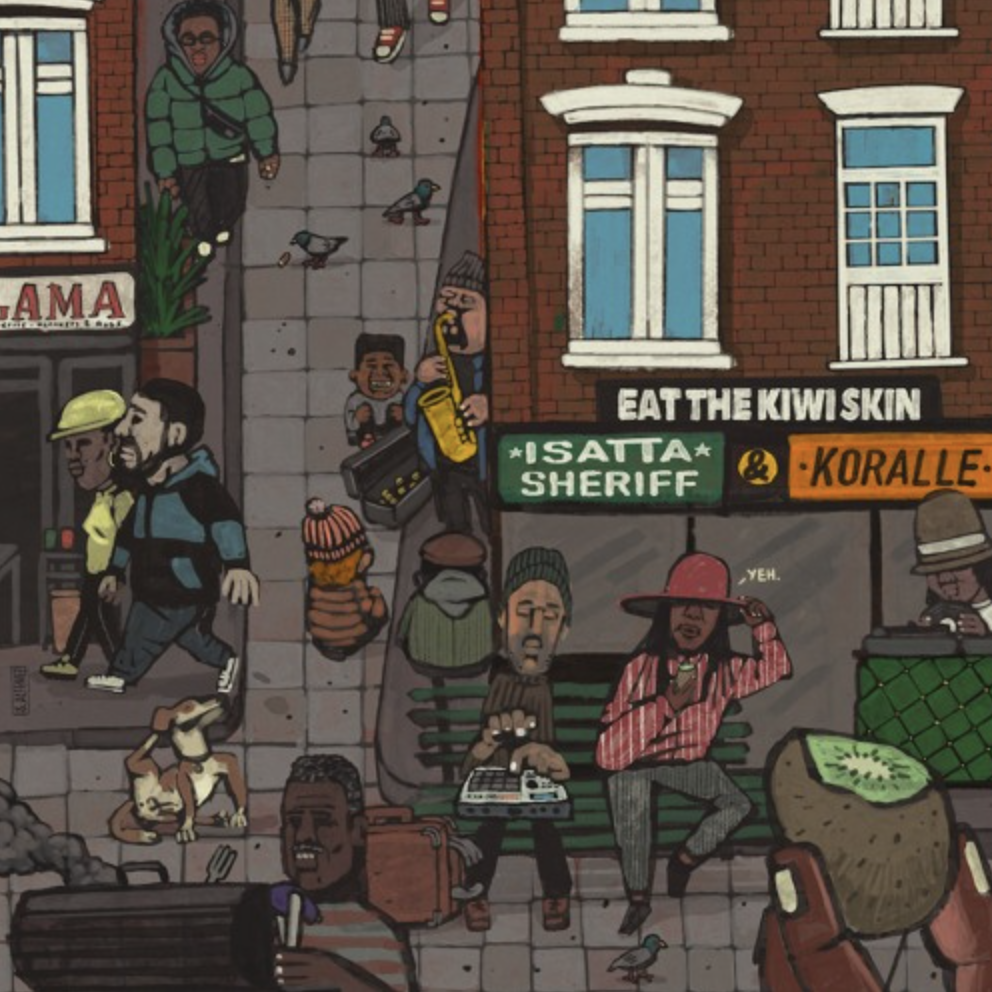 Re-connecting with producer Koralle, Isatta Sheriff provides us with a smooth boom-bap joint on “Window Thoughts”, using her lyrical tech to reflect on her musical journey thus far. North Londoner Lex Amor blesses the track with her distinctive cadence, adding to the track’s overall laid-back vibe.

“While listening to the melodies I began to imagine myself staring into space at my kitchen window, and reflecting on various elements of my musical journey,” Isatta says of creation of the song. “I ended up purposefully going down to that window and allowing those thoughts to materialise, so that they would flow into lyrics and eventually become “Window Thoughts”.”

The song is the second single to be released from Isatta and Koralle’s upcoming EP Eat The Kiwi Skin, following “Who Am I (Eh-Eh)” which dropped last month.

Take in “Window Thoughts” below!