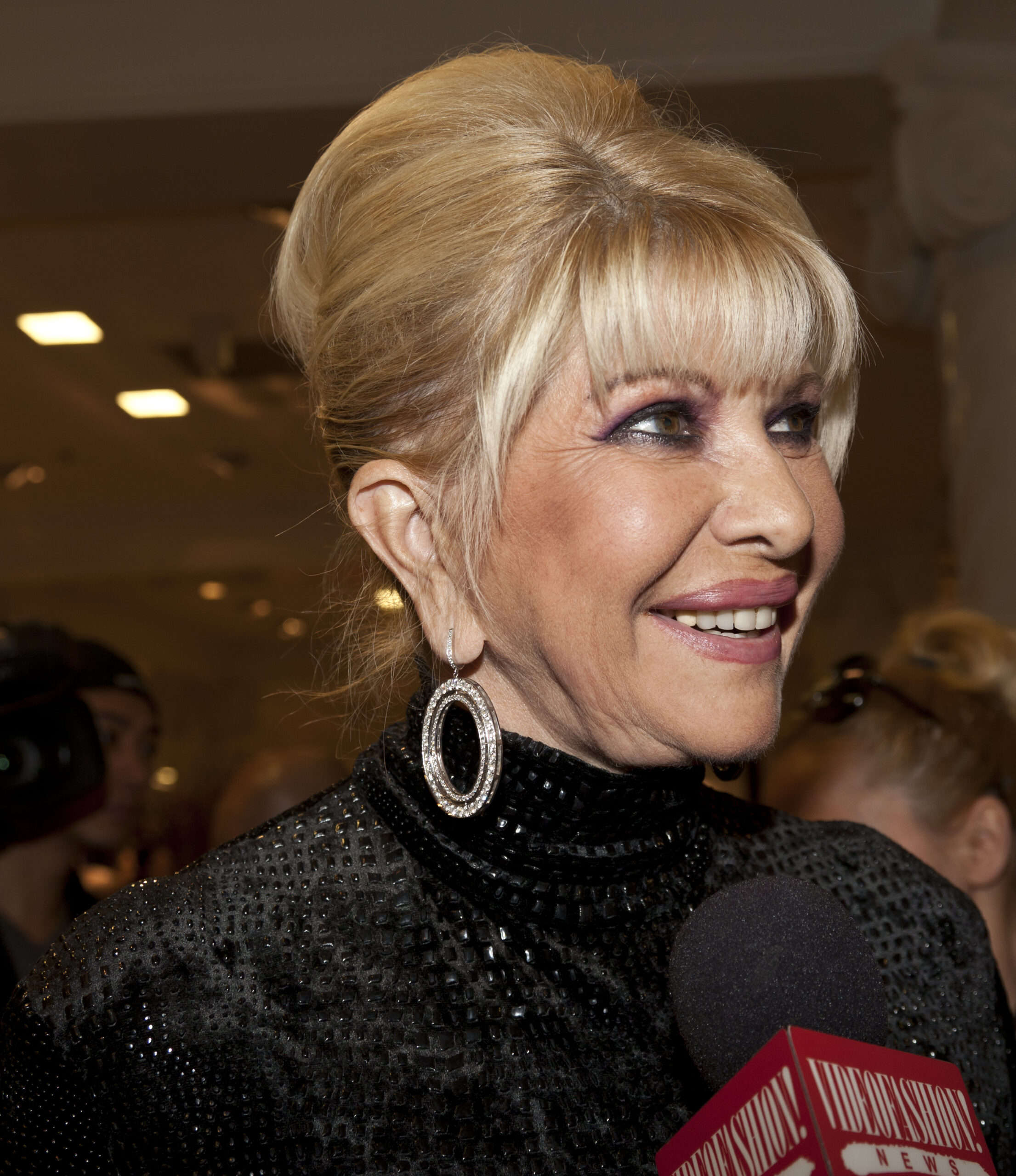 Ivana Trump, the first wife of Donald Trump, has passed away at the age of 73.

“ I am very saddened to inform all of those that loved her, of which there are many, that Ivana Trump has passed away at her home in New York City”, he wrote.

He went on to describe her as “a wonderful, beautiful, and amazing woman, who led a great and inspirational life”.

After getting married in 1977, Ivana and Donald Trump quickly became a power couple in New York in the 1980s. The pair had three children together – Donald Jr, Ivanka and Eric Trump – before divorcing in 1992.

Ms Trump went on to launch her own lines of beauty products, clothing and jewellery and in 2017, she released her Raising Trump memoir where she described raising the three Trump children.

Donald and Ivana split on bad terms, but their relationship improved in recent years.

Following the news of her passing, the Trump family also released a statement where they described Ivana as “an incredible woman – a force in business, a world-class athlete, a radiant beauty, and caring mother and friend.”

The statement went on to say: “Ivana Trump was a survivor. She fled from communism and embraced this country.

“She taught her children about grit and toughness, compassion and determination. She will be dearly missed by her mother, her three children and ten grandchildren.”