Yesterday, Izzie Gibbs told us he was about to drop a “certified hit” and he wasn’t telling any lies as he has now dropped “Stack” and it doesn’t disappoint.

“Stack” sees him link up with NN DER and the stone-cold banger is once again produced by K1.

The Northampton MC has been on his grind this year with several different tracks – the last being the fast paced “Blessings” which was released earlier this month. Izzie Gibbs is someone making some serious moves in the game, and we look forward to seeing what he’s got planned next!

Take in “Stack” above. 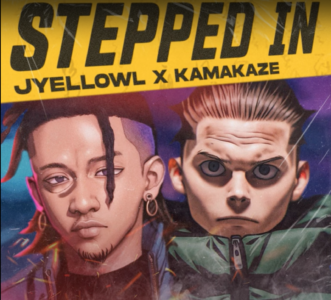