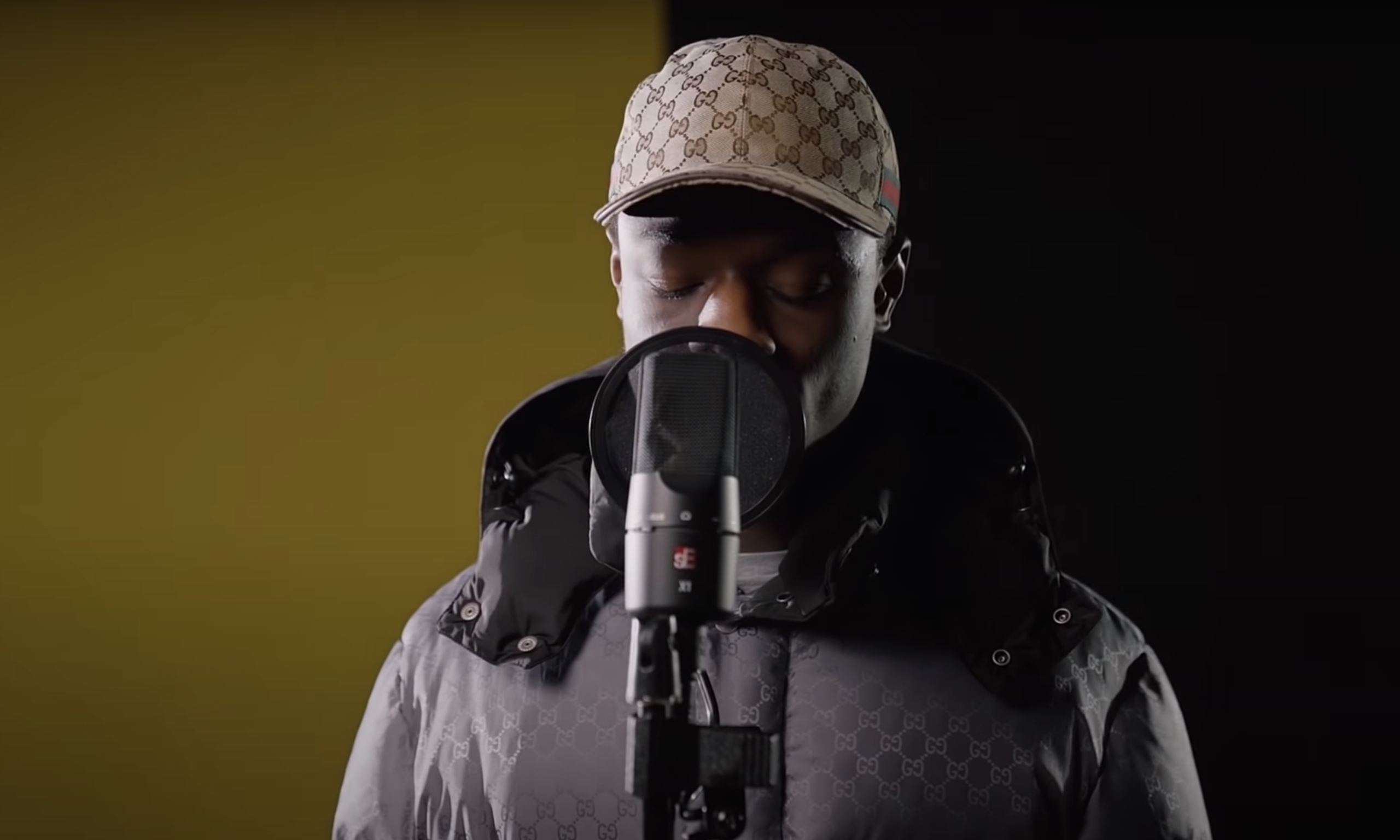 The moment is finally here! J Hus has just announced his long-awaited album which is due to come out “mid year”.

The announcement was made in a post on Instagram featuring a series of pictures of “the women in his life”, who apparently encouraged him to finally bless us with the project.

The artist used two photos of the women and a futuristic 3D drawing depicting four goddesses. The second woman is a model named Kyesha, who posed for Alice Lefons in Document Journal in 2020. The photo is now also the artists’s Instagram profile picture.

His name on Instagram has also been changed to Elle Zollo, so hints are definitely being dropped and we are here for it.

This will be J Hus’s third studio album after releasing his number one project Big Conspiracy in 2020 and is most definitely one of the most highly awaited projects to come out in the UK in the past three years.

It’s official, J Hus is back!