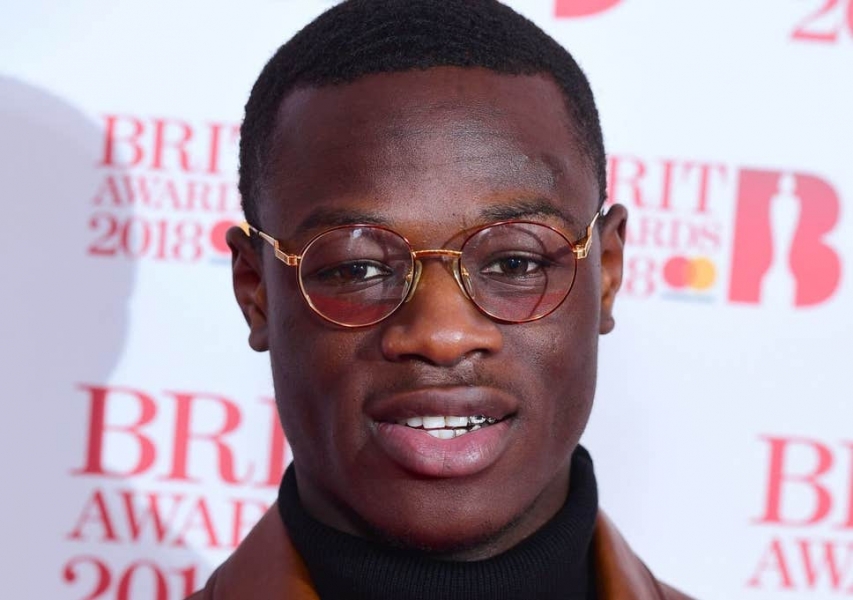 Last Friday, J Hus cemented himself as a kingpin in British music following the release of his sophomore album, Big Conspiracy. Following his release from prison last year and subsequent performance with Drake, it would be fair to say that no other UK project has been as hotly anticipated as this one, and Hus does not disappoint.

From genre-bending production from the likes of TSB and Jae5, to a growth in songwriting and lyrical ability, the East London star has built upon his previous works to create his most sonically adventurous project yet.

Big Conspiracy shows J Hus to be a product of his own environment. An East Londoner of Gambian descent, Hus brings elements of Afro-Swing, as well as the grittier sounds of UK rap and drill across the record. There are also clear dancehall influences, with many of these genres colliding to create a sonically unique and diverse record. “No Denying” for example is able to combine elements of jazz and drill, with Hus able to flow aggressively, while also singing a seemingly effortless melodic hook to bring all these sounds together.

The rappers heritage therefore is able to create a project which transcends the genres within UK rap, carving something that reflects the sonic diversity of his musical influences. The credit for this can be given to a host of producers who worked on the record, including TSB, Nana Rogues, and in particular JAE5, who give Hus a varied and luscious platform upon which he can wreak havoc with both bars and melody.

His previous work on Common Sense, displayed elements of these characteristics in terms of production, and is in itself a seminal album, however Big Conspiracy continues to push and merge the boundaries of UK rap to a higher degree.

The features on the record also complement Hus and feel organic, providing different soundscapes and creating variation. Icée tgm’s vocals on the titular track are smooth and work well with the soft strings of the guitar on the instrumental, while she also brings variation of flow and melody to “Helicopter”. Burna Boy lends a glossy hook to the afrobeat banger “Play Play”, a track which feels as if it is set to be a summer anthem.

The two have been frequent collaborators and it is easy to see how their two styles bounce off each other with ease. Koffee also brings a dancehall vibe to “Repeat”, contributing a different sound along with a verse harmonious with that of Hus’. The outside contributions to the record although sparse, enhance the record and allow Hus to experiment with both melody and artistic style.

It also has to be said that this project is by far the best project lyrically from J Hus across his work. There are so many quotables across the record, from the start of “Helicopter” (shaitan in police uniform, feds in a helicopter, I see pigs fly but I’ve never seen a unicorn), to the infamous, ‘daily offender, crazy Eastender’ on “Reckless”. For a rundown on some of our favourites, check out our Hardest Bars round up right here.

Hus sounds incredible on both “Reckless” and “No Denying”, two of the tracks on the album that are primarily rooted in rap. He also mixes up his flow in the first verse of “Triumph” with a great degree of success.


Perhaps the best example of his maturation and growth as an artist can be seen on the final track, “Deeper Than Rap”. Using a minimalist piano instrumental, Hus creates an introspective monologue that sees him come to terms with death, (I look down the barrel of the gun and saw paradise), as well as questioning the societal struggles of the black community (God made you sexy, so why you bleachin’?).

He prefaces this question however with the line, ‘I’m just a roadman so why am I preaching?’, suggesting that Hus is not talking down to his community, and instead is able to empathise with the issues that he raises. This song shows the artistic versatility and maturity which spans across the record, proving that he does not need to rely on production to achieve greatness.

Big Conspiracy therefore establishes J Hus as a leader not only in UK rap, but in UK music as a whole. He has been able to carve out a sound on this record that spans a breadth of genres and is unique to himself, while also demonstrating an increase in technical ability in terms of lyrics and melody.

At just 23 years old, his future looks blindingly bright, yet he has also said last year that this album will be a ‘good note to end on’, proving we should not take his talents for granted. J Hus was already in his own league, but this album has somehow propelled him even further ahead of his peers.