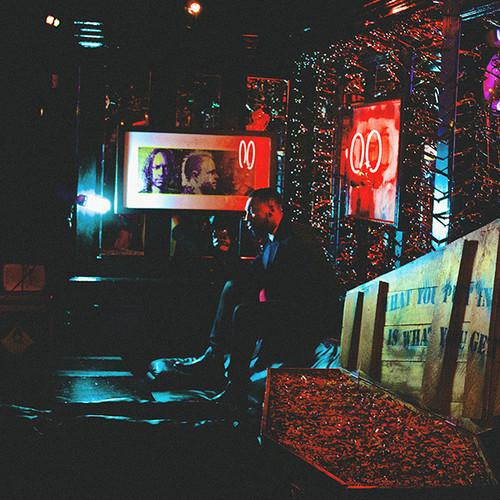 After revealing the hard-hitting ‘Chill Chase’ feat. Wretch 32, which illustrated an undeniable talent for lyricism from the young wordsmith, Warner is back.

This time he’s made his mark on a delectable refix. Around 4 minutes of experimental, electronic, R&B tinged music, which sees the singer take on Ed Sheeran’s ‘Bloodstream’ and James Blake’s ‘Retrograde’. A songwriter for the likes of Tinie Tempah, Sasha Keable and even JLS, the multi-talented J Warner is ready to embark on his debut EP ‘Est.1990’, which is set for release later this month.

Check out J’s ‘Bloodstream’/’Retrograde’ refix below.

Meek lets us into his lavish living...

RV joins The CNSR on latest episode of 'The Pengest Munch'

RV and Elijah take a trip to Holloway...