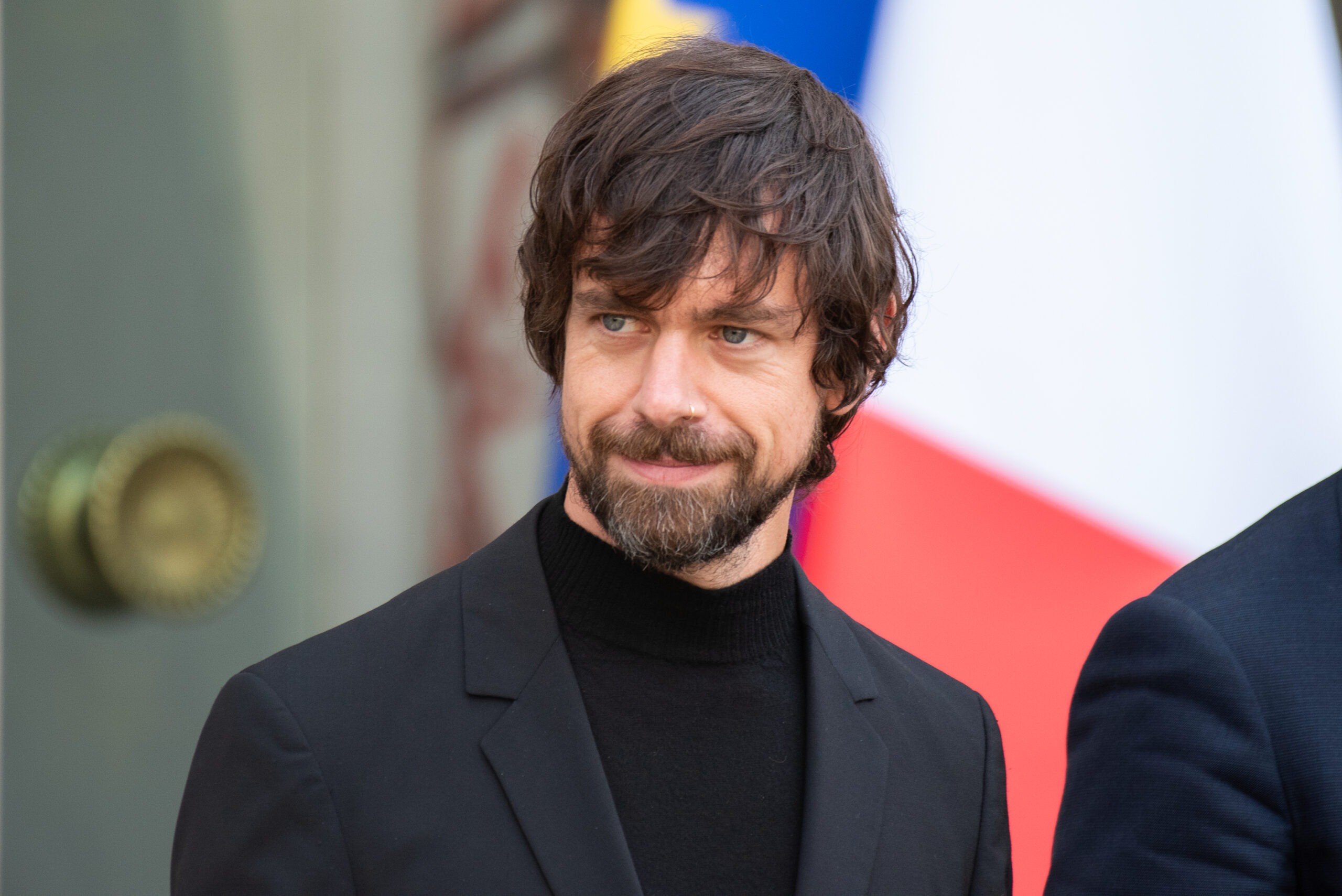 Jack Dorsey has resigned from his role as the Chief Executive Officer at Twitter.

The 45-year-old announced his resignation in a company-wide email which he then posted on to the microblogging site.

In the email to his colleagues, Dorsey said he decided to resign as it was “finally time for me to leave”, adding that Twitter needs to be “free of its founder’s influence or direction”. Parag Agrawal has been announced as the new CEO and a member of the board with immediate effect.

Mr Dorsey will remain the chief executive of financial payments company Square, which he co-founded in 2009.