Jake Paul says he’ll K.O Conor McGregor in the first round in a recent interview 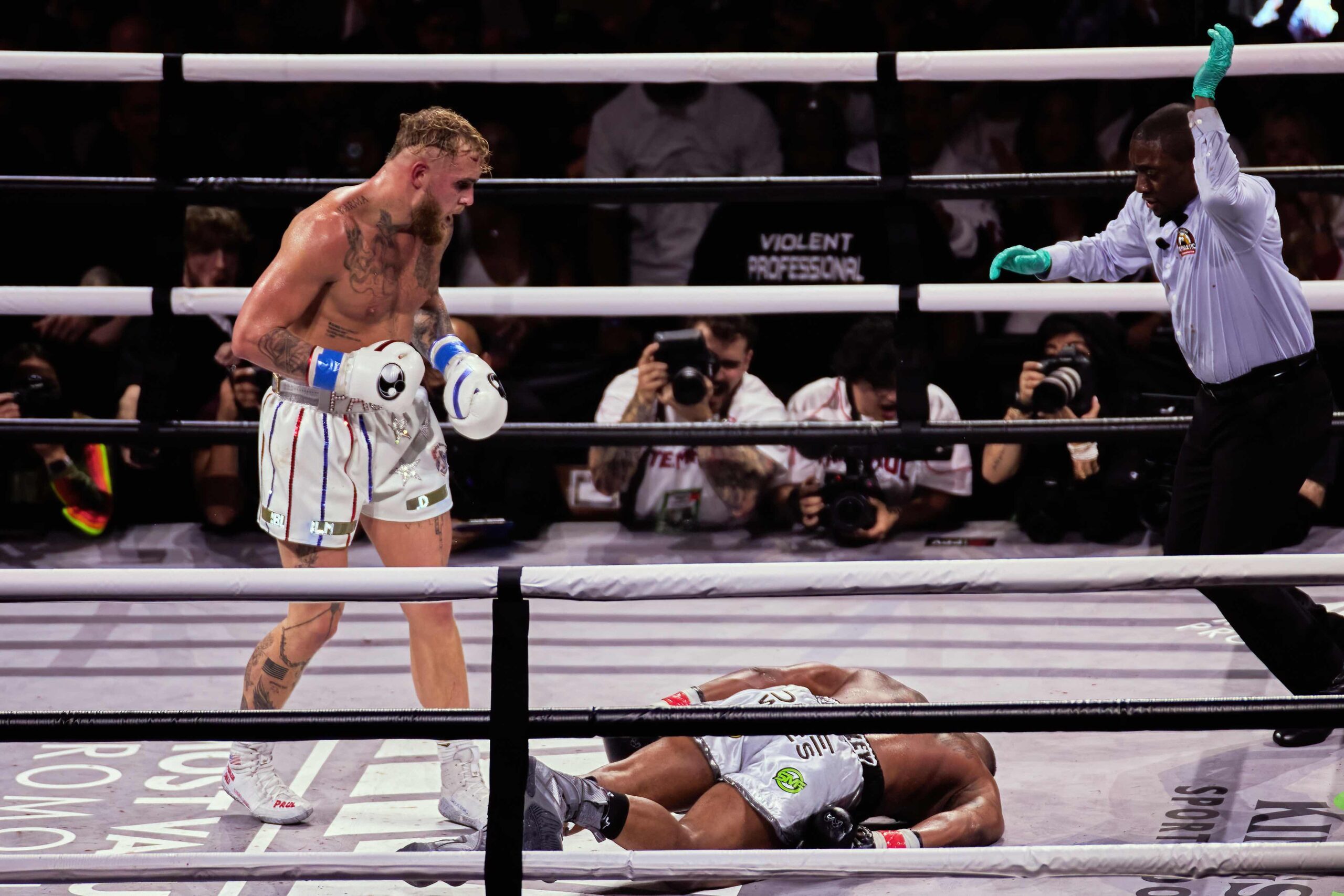 If the two end up fighting, Paul is confident that he can knock out McGregor as early as the first round. The YouTuber told TMZ that “Conor is on a downhill spiral. His limbs are all broken. So stand-up game, I’m coming out and knocking him out, first round.”

Paul wishes to use the potential match-up to spotlight the poor earnings and benefits UFC fighters receive and even called out Dana White, the UFC president in the TMZ interview.

Paul has been very vocal about the need for the UFC to provide long term access to healthcare as well as higher pay for months, even releasing a diss track on Dana White back in January.

Stay tuned into GRM Daily for updates on the potential fight between McGregor and Paul.

No posts were found