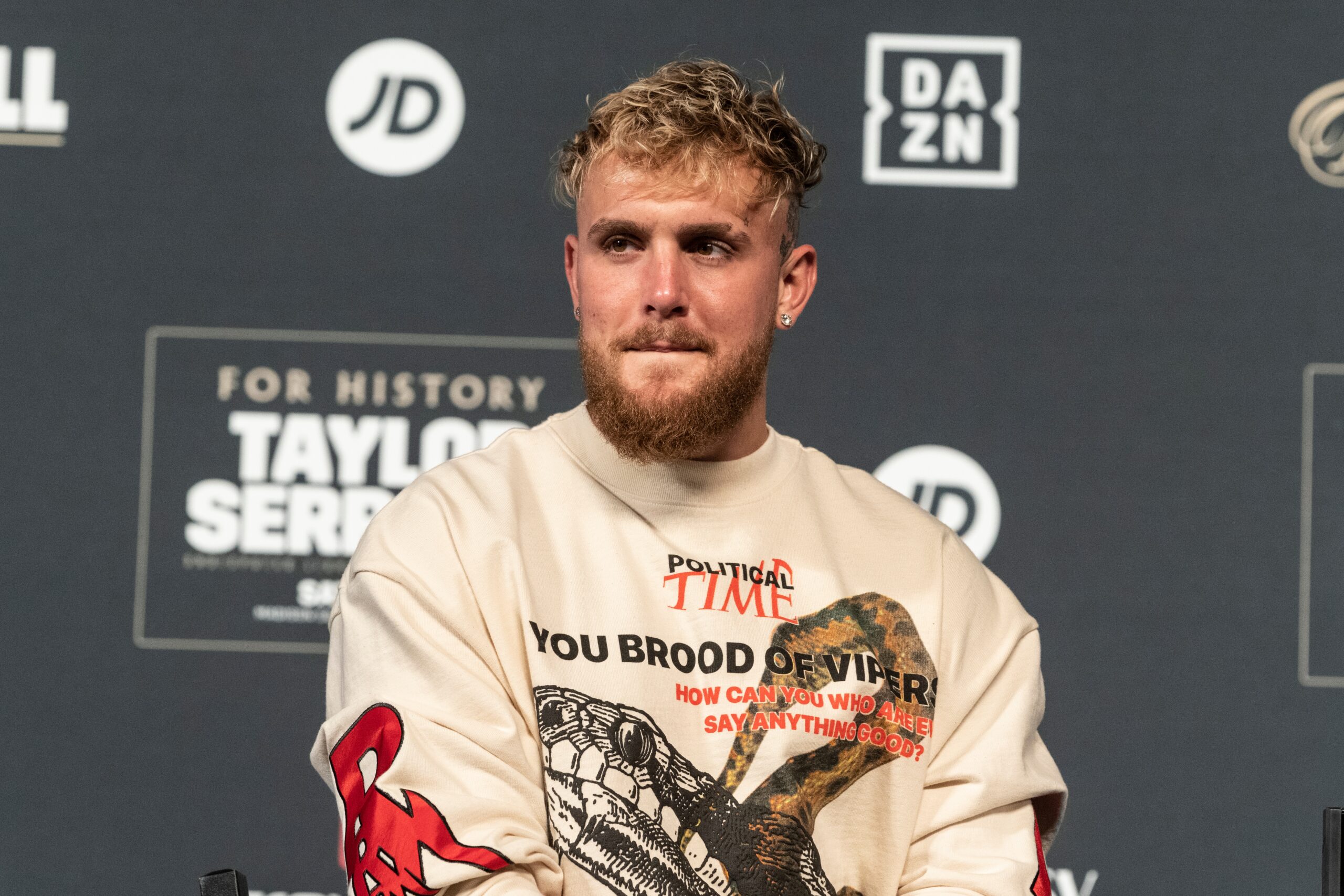 In another business pivot from Jake Paul, it has been announced that he has signed a deal with the Professional Fighters League to become an MMA fighter.

The YouTuber-turned athlete has been boxing professionally for a number of years already, last fighting former UFC middleweight champion Anderson Silva and winning the bout, so the move isn’t a shocking one.

It’s also been revealed that Paul, alongside his business partner Nakisa Bidarian, will own an equity share of PFL.

Repotedly, Jake Paul is lining up to face Nate Diaz in a boxing match, before a subsequent full MMA fight.

He called out the decorated fighter, saying, “If that’s not balls, then I don’t know what is. Nate Diaz I’m down to fight you in your own damn sport. Let’s make it happen.”

It remains to be seen who will be the actual first MMA opponent for Jake Paul, but stay tuned to GRM Daily for news of it.