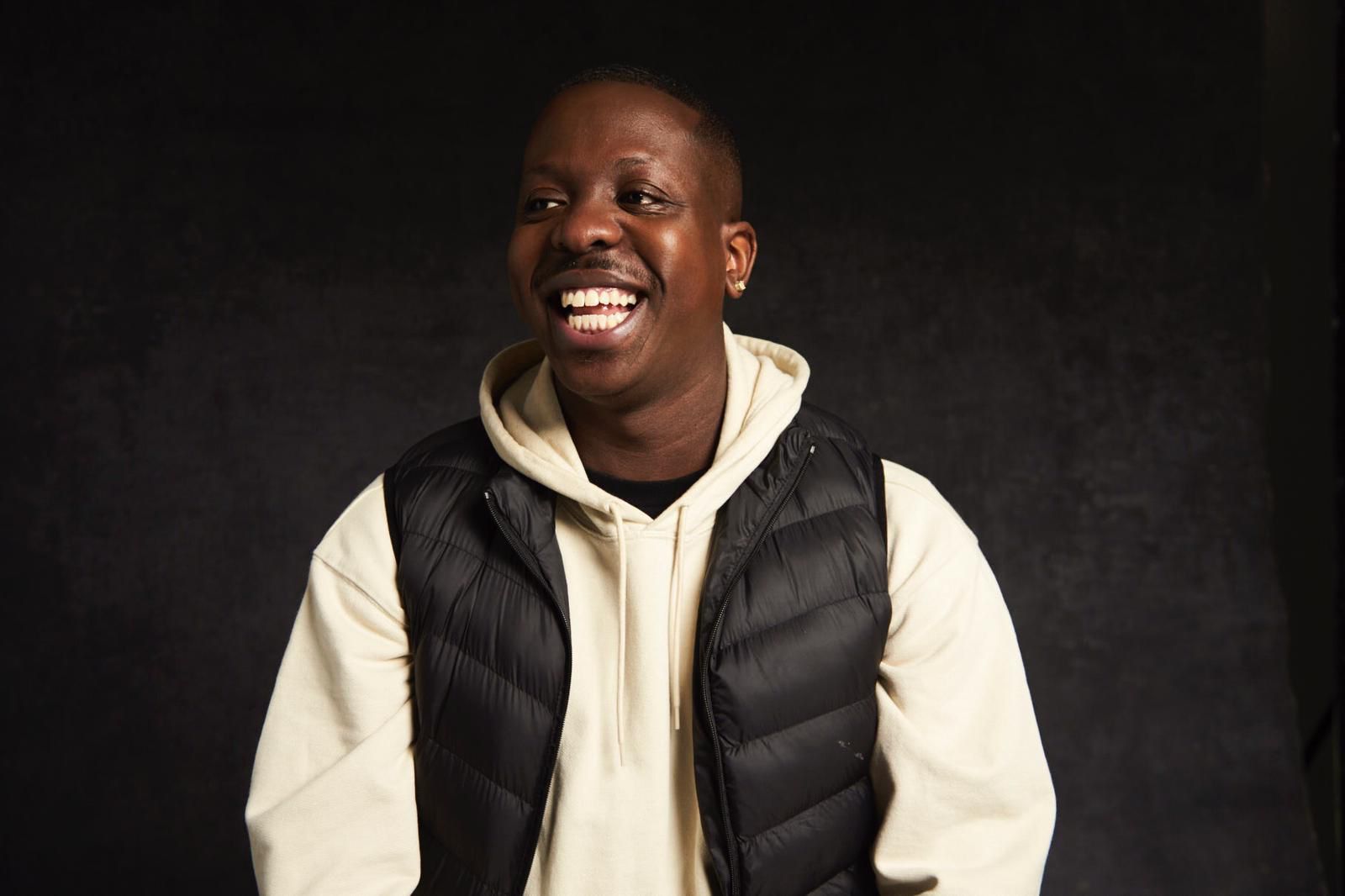 The iconic entrepreneur and founder of SBTV, Jamal Edwards, has sadly passed away at the age of 31.

Jamal Edwards became a prominent figure within the music world after establishing his pioneering SBTV channel in 2006. With series’ such as A64, Warm Up Sessions and F64, SBTV quickly became the go-to place for music lovers and the channel helped launch the career of countless artists including Ed Sheeran.

In 2014, Jamal was awarded an MBE in the Queen’s New Year’s Honours list for his work in music and for revolutionising the UK scene with SBTV. In addition to his MBE, Jamal received various other awards during his career, including Virgin Media’s Best New Start-Up in 2012 which began a friendship with billionaire entrepreneur Richard Branson.

Away from music, Jamal achieved success in numerous other industries too. He teamed up with Topman – where he once worked as a Sales Assistant – to create an exclusive collection and in 2013, he released his e-book, Self Belief: The Vision: How To Be a Success on Your Own Terms – which was the number 1 bestselling ebook series at the time of launch.

He also served as an ambassador for several companies and organisations including Mercedes-Benz, Google Pixel and The Prince’s Trust.

Throughout his career Jamal continued to give back and in 2019, he founded Jamal Edwards Delve (JED) – a grassroots youth charity providing young people in Ealing with opportunities to learn, work and connect.

Despite all of his success, awards and connections, Jamal Edwards continued to support and discover new artists, most recently by launching his ground-breaking 8BARS app. His recent work  in music also includes directing the videos for Ed Sheeran’s “Bad Habits” remix and Fireboy’s “Peru” remix.

As a pioneer in the scene, Jamal Edwards touched the lives of numerous figures and his passing has shocked and saddened many.

Our thoughts and prayers go out to the family and friends of Jamal at this difficult time.

10 Missed Calls has dropped the visuals for “Dis An Dat” on the GRM channel. Take it in above....

Dash Powers has dropped the visuals for “Southside” on the GRM channel. Take it in above....