Has JAY-Z Finally Responded To The ‘500K Or Dinner With JAY-Z’ Debate? 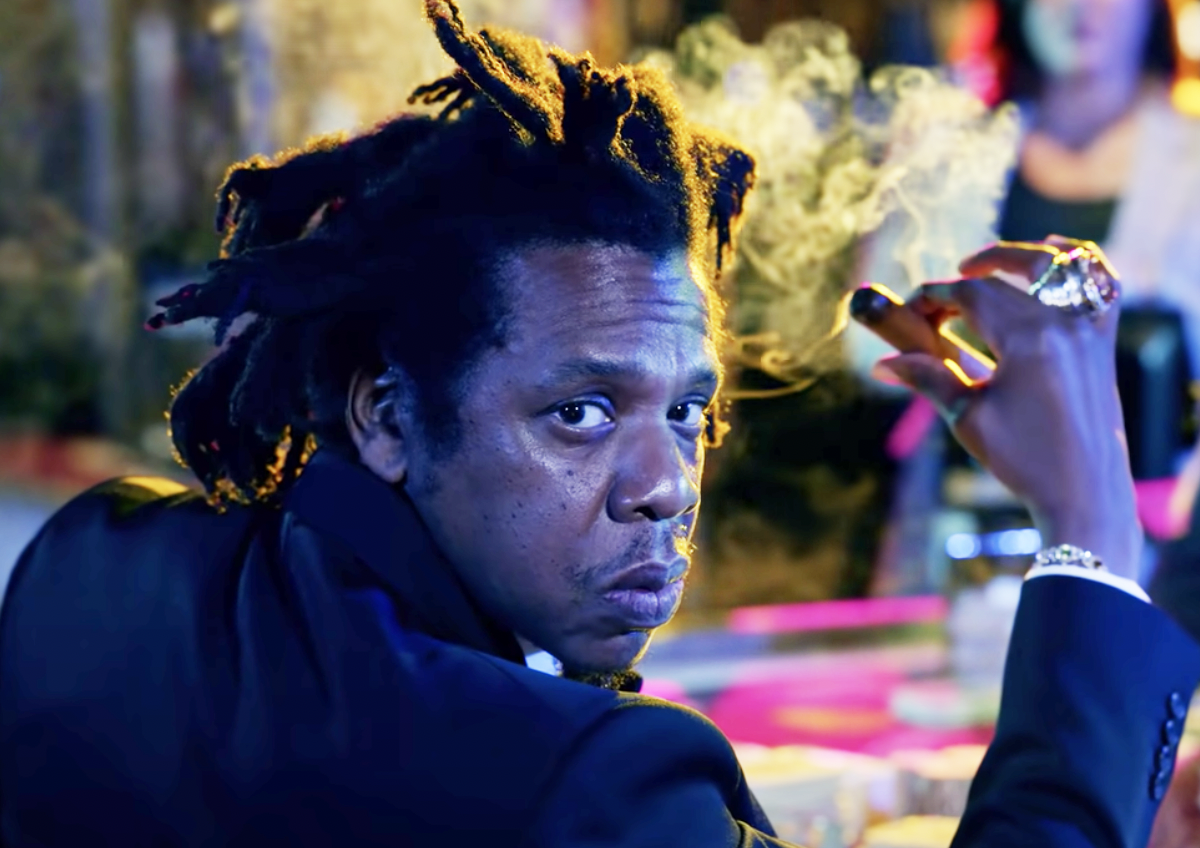 It looks like the old-age Twitter debate centred around £500k and JAY-Z may have finally grabbed the attention of the GOAT himself!

Every so often Twitter users give their take on what they’d do if they were given the option to take £500,000 or have dinner with JAY-Z, with many on the latter side of the argument claiming the gems Hov would drop would earn you more than £500k in the long run.

Whenever the debate comes around most Twitter users are divided while some simply wonder what JAY-Z would advise people to do.

Now a tweet sent out by Tidal – the streaming platform acquired by JAY-Z in 2015 which is now majority owned by Twitter CEO Jack Dorsey – has people thinking Jigga has finally entered the chat to give his opinion.

Given his close links to the platform many think the tweet was sent out on behalf of Hov, who still remains a stakeholder in Tidal after selling a majority stake in the company to Twitter CEO Jack Dorsey earlier this year. Or maybe the tweet was simply sent out to reflect the view of Tidal.

Either way, it hasn’t stopped the Twitter jokes from coming in.

Will Tidal’s (and possibly Hov’s) tweet finally put an end to the debate? Probably not.