Jay-Z heads to Jamaica with Damian Marley in “Bam” video

Jay-Z put “grown up rap” at the forefront of the conversation with the release of his 4:44 album a few weeks back, and now he’s liberated another visual from the project.

This time around it’s “Bam”, the No ID produced and Damian Marley featuring banger that keeps elements of reggae at its heart. Obviously it was only right that Hov flew out to Jamaica for the new official video, which is interpolated with his interactions with the locals, making for a documentary feel.

Check out the official video for “Bam” above now on GRM Daily, before catching up with “The Story Of Oj” visuals from Jay-Z right here afterwards. 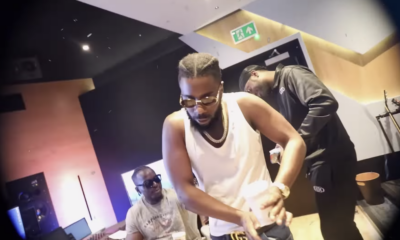