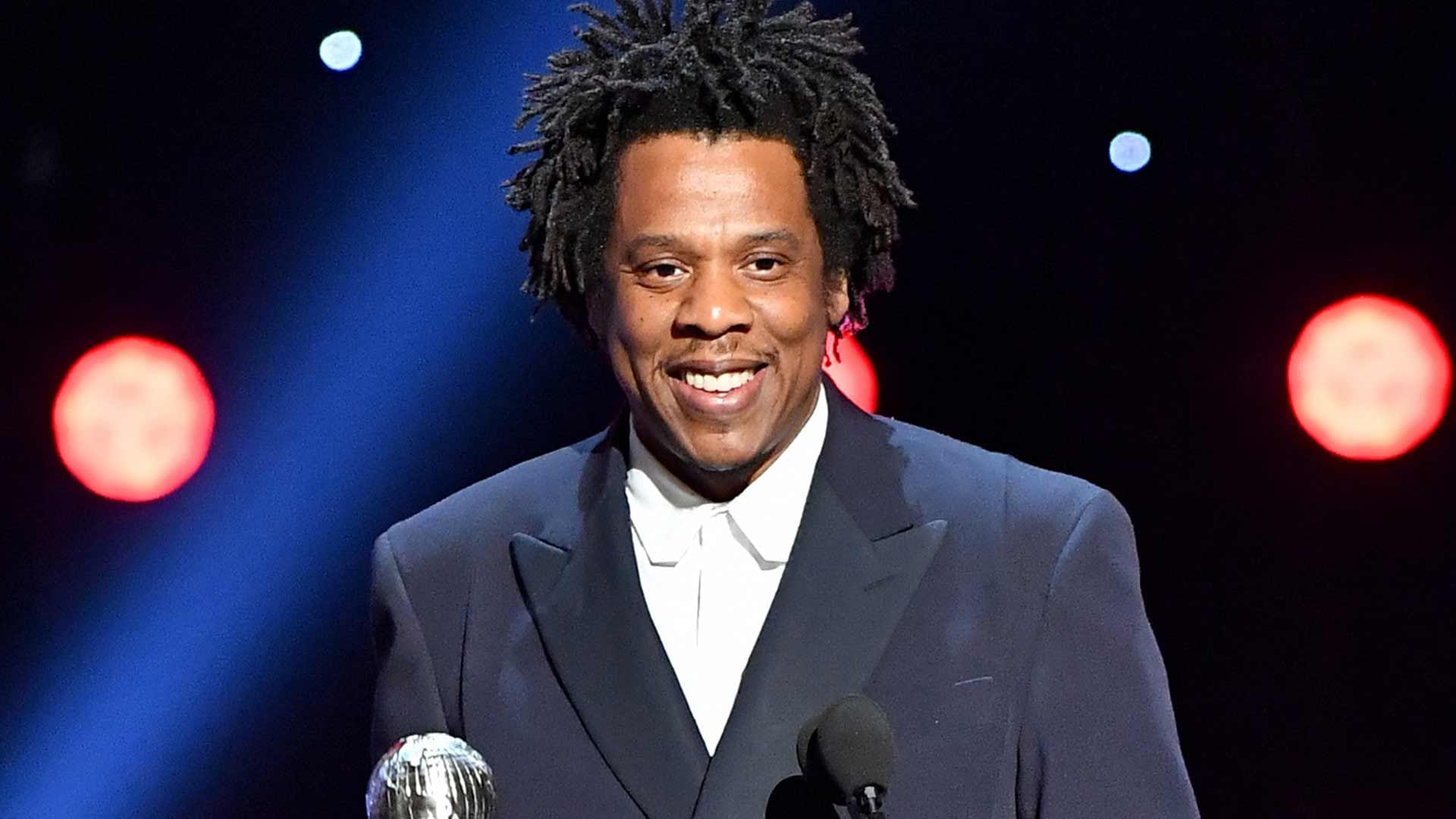 The 2021 Rock & Roll Hall of Fame inductees have been announced and among those listed is the legend JAY-Z!

The GOAT rapper was listed in the Performers category which highlights artists with at least 25 years in commercial recording.

Hov’s induction comes after he was nominated back in February in his first year of eligibility. He has been inducted alongside the likes of Tina Turner, Foo Fighters, the Go-Go’s, Todd Rundgren and Carole King.

Away from the Performers category, other big names were inducted by the Rock Hall such as LL Cool J who is now a recipient of the Musical Excellence Award and Gil Scott-Heron who was honoured with the Early Influence Award.

“This is our most diverse class in the history of the Rock & Roll Hall of Fame,” said chairman John Sykes. “It really represents the Hall’s ongoing commitment to honour the artists that have created not only rock & roll, but the sound of youth culture.”

The induction ceremony will be held at Cleveland, Ohio’s Rocket Mortgage FieldHouse on October 30th.