US Election: Joe Biden has won the US election & will become America’s 46th President 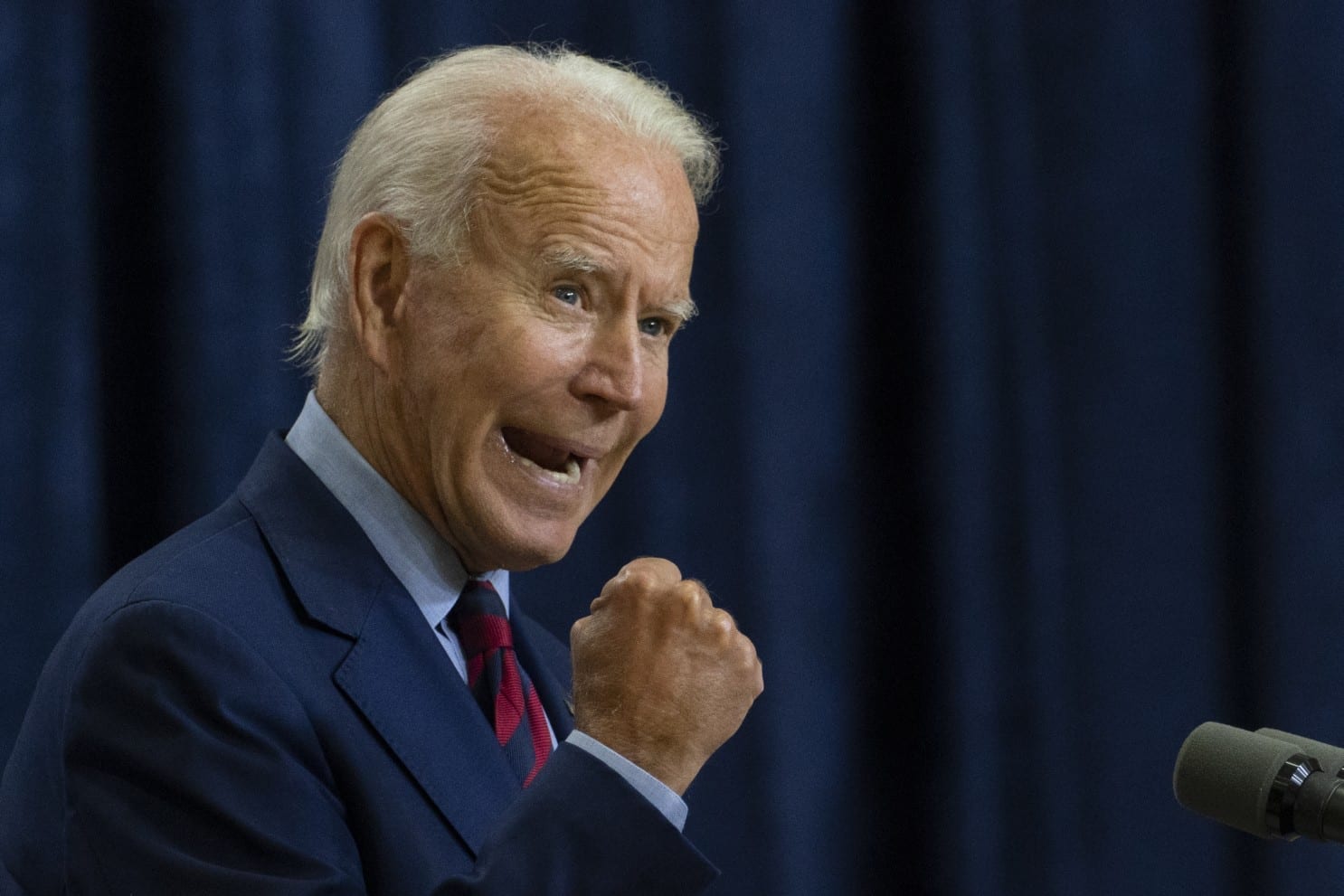 After a tense and anxious few days, America has spoken and their chosen president is Democratic candidate Joe Biden.

Biden will become the nation’s oldest ever president when he takes office in 2020 at 78 years old.

This win for Biden proves that second time is the charm as the politician previously tried his hand at winning a presidential campaign in 2008.

The former senator was re-elected in his constituency six times between 1973 and 2009 and later served as Vice President of the United States for the entirety of Barack Obama’s eight-year run.

This election has been a monumental one which has been shaped by white supremacy, the COVID-19 pandemic, women’s rights and racism.

Trump is of course unhappy with his loss and continues to spew rhetoric that questions the authenticity of the result.

Ray BLK and Ivorian Doll have teamed up to deliver a fresh, new remix!...

Sai So has returned with a big remix of his banger "Demon Time"!...

D Double E and Skepta have re-united to give us an insane, new track dubbed "DON"....

26.11.2020 5,604 views
We use cookies to ensure that we give you the best experience on our website. If you continue to use this site we will assume that you are happy with it.OkPrivacy policy