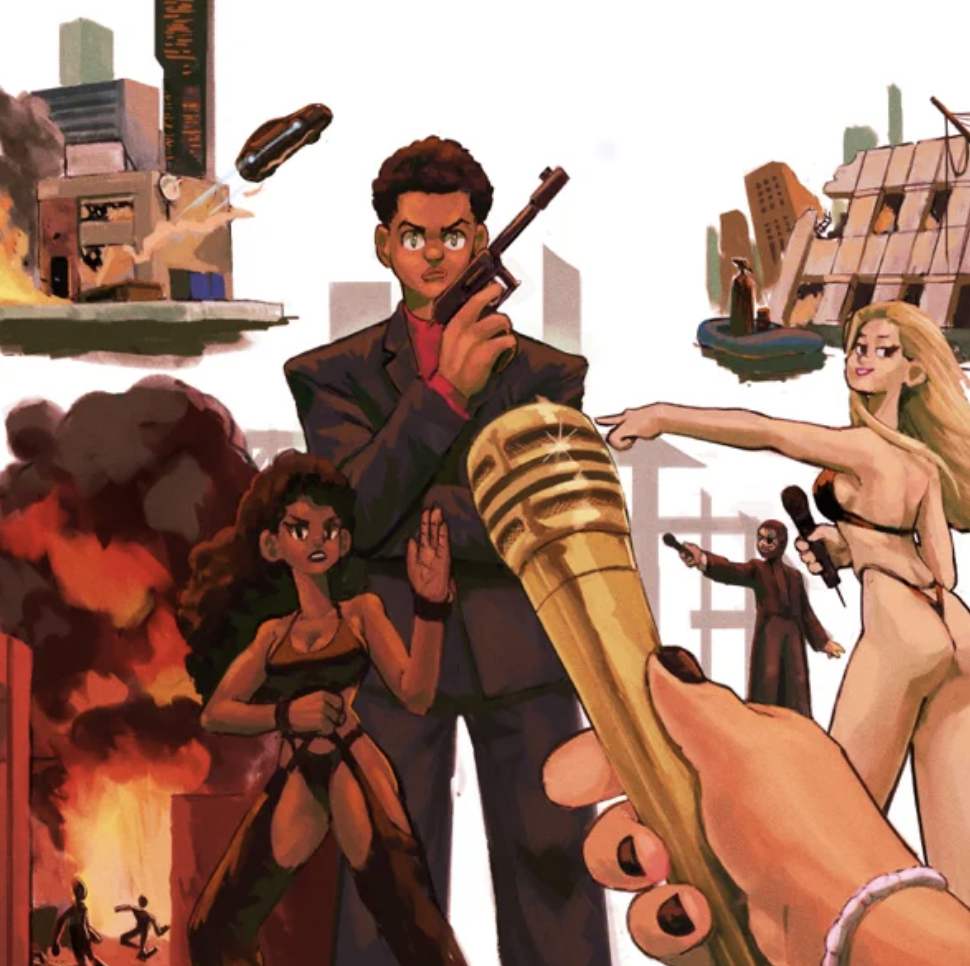 Joe James isn’t taking his foot off the breaks anytime soon as he releases his second project of the year already titled Pure Connery.

The London rapper dropped an eponymous project last year entitled Jöetry, a title which takes a spin on his own name and the literature form of poetry.

This year, not only has he released Bruce – a project which explores lost friendships and reflection on life as a whole – he has followed up with a six-track EP entitled Pure Connery. A project that takes inspiration from the late legendary actor Sean Connery, Joe James takes his unique cadence and pastes it onto various soundscapes throughout the project.

Joe James references both old and modern-day classics on the titles of songs such as “Ghostbusters”, which talks about identifying those who talk and those who really take action. “London Tipton”, a citation to one of the main characters of the Disney show The Suite Life of Zack and Cody, is an introspective take on his surroundings with drops of creative wordplay scattered randomly around the track.

The alt-rap star is a gem in the UK rap scene and it won’t be long until he is fully exposed to everyone. Take in Pure Connery in full below!

Proffet comes through and gives us nothing but vibes with “HTown Step”, take it in for yourself right here, exclusively on GRM Daily....