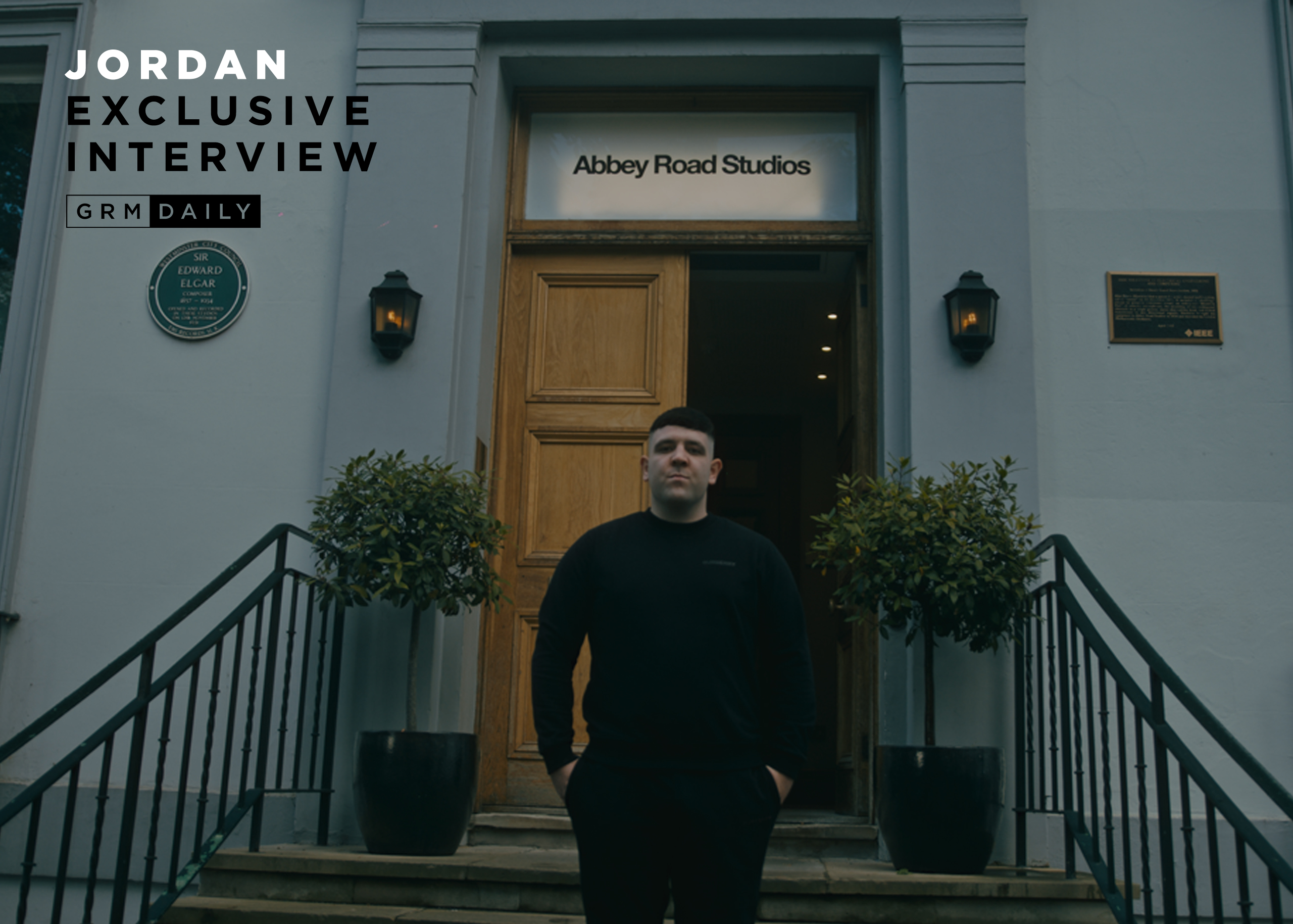 Jordan McCann is on a mission to pave the way for Irish rappers in the UK music industry and has been going full steam ahead ever since he dropped his notorious prison freestyle back in 2019. Fast forward three years later, everything Jordan puts his name on is destined to hit millions of views and streams: singles, freestyles, features.

However, he has always received lots of love from people from all over the UK due to the unique twist to his sound and his deep-cutting lyricism. From day one Jordan’s music received a lot of attention, managing to make a name for himself in the music industry quite rapidly.

In the past six months he has come through with an unstoppable force. He dropped two singles accompanied by visuals – “Little Hulton” and “27 Club”, both sitting on millions of views on YouTube, and two legendary freestyles – Fire in the Booth with Charlie Sloth and Trendsetters with P110, which also racked up millions.

“Danny Boy” comes in anticipation of his debut album, Crooks and Queens, recorded in Abbey Wood Studios and due to come out by the end of the month as everyone has been eagerly waiting for it. Jordan talks about the project and much more in the interview below.

Jordan, I’ve just watched “Danny Boy” now and, hand on heart, that is one of the most wholesome videos I’ve seen in a while. It expresses so much emotion and it obviously comes from a very genuine place. What was it like shooting this video?

“Video is crazy, I had the plan already last year. I had already planned this from prison. I had the vision there and to see it actually come out in real life is breathtaking, it’s amazing!”

And how did “Danny Boy” come to life?

“I met Maverick in the studio in London, I heard him singing it so I jumped on the verse and then found out Narstie actually wrote the hook so we just linked up and smashed it. Obviously Maverick’s Irish, I’m Irish, Narstie’s a madman so it just works!”

What was it like working with Big Narstie? I know you have been listening to his music for years.

“It was epic! Epic! He’s a funny man. It was epic for me, you know, coming from the circumstances of my life, where I come from, and to be doing these videos with these artists, travelling to different countries, there’s nothing more I can ask for, man. I’m grateful to God for this!”

And what does this whole experience mean to you? And even just the song itself?

“What does it mean to me? Everything. Like… It’s just everything, man. It makes me feel like I’m going on the right path. My career is growing, I’m being accepted in the industry, I’m getting my foot in the door a little bit, people are willing to work with me. It’s nice, it’s very good, it’s rewarding. It’s satisfying.”

I love that! Listen, you’ve been on fire ever since you dropped your first freestyle in 2019 but recently you’ve taken it to another level! You’ve been dropping quite a few singles in the past 6 months, doing freestyles, you’re this unstoppable force and I really really rate that. Crooks and Queens is coming out soon, what can you tell us about it?

“Obviously I’m a crook and my fan base is majority crooks, so it was aimed at doing it for the crooks, but then also doing it for the women that also have to deal with the aftermath of everything that we put them through because it gets forgotten about.

“The women are the ones who look after us in jail – our mums, our sisters, our girlfriends visit us, they deal with stuff for us. Women are the fucking backbone of us and we all forget that all the time, that we would be lost without women. So I just made sure I put the queens in there and made a lot of songs for the queens because I think the women deserve that.”

Tell me what song on the tape is the closest to your heart and why?

“Little Hulton” because it’s where I’m from. It’s like an autobiography of me and it’s my favourite song I’ve ever written. It touches me, man. Different.”

“Little Hulton” is doing so great as well, you hit 2.6M views in two months. As you said Little Hulton is very close to your heart because it’s about where you’re from and how you came up. However, taking a step back from all the hardship, what happy or funny memories do you have from there that put a smile on your face?

“Everything man, everything’s good memories. Even the hardships are good memories. It is what it is, you know what I mean? The kind of hardship we was going through, like… People in other countries go through real hardships.”

“As you get older you realise it’s nothing, it’s not that bad. A little bit of drama with the police and a bit of war in the streets is nothing really. It’s all part of growing up and experiencing life, you know what I mean? So it is what it is, I feel like you have to go through certain shit. If you don’t then you’re gonna be blind to this evil world. So I’m glad I went through certain stuff so I know how cold this world really is, and I’m prepared for it and when I have a family I’ll be prepared to look after them because I know what’s going on out here. So in a way I’m grateful to God for putting me through what he has.”

What do you think it’s the biggest lesson you’ve learned so far in life?

“I’ve learned to just become myself and accept myself as Jordan and be confident and be proud enough to put myself out to the world. As Jordan, as my appearance, as the way I look, as the way I act. I am me and to be accepted for me is priceless to me.”

Do you think you have been receiving the sort of feedback you want from the industry so far?

“Yeah! Especially this time, in the last like two months, I’ve had like some playlisting on Spotify, some radio play, like those little things that I was wanting to get. I got invited to Abbey Road… That’s a big thing for me! Coming from Little Hulton, I’m from a forgotten city, you know what I mean? It’s just nothing, there’s no infrastructure, there’s no jobs, the economy is shit, there’s nothing. Ain’t no nightclubs, ain’t no nothing.

“This IS a forgotten city. So for me to have a voice from here and to be representing all these kids from around here and all my people, that to me is priceless because we’ve never had that in the North, never had a real street kid and a person with a clean heart who’s tryna do that. So with me telling the story… Yeah man, it’s good. Everyone feels like their story is being told, you get me?”

In the light of everything you just said, what are your expectations for the tape?

“I am gonna get thousands of physical copies, I am gonna put them in the tour bus and I am going to every city in this country selling my tape physically. I am going to make sure that every man, woman and child knows about my tape. I am not sitting around like these rappers, sitting in my house waiting for it to be streamed. I’m gonna hit the curbs with my CDs with all my friends and we’re gonna fucking take over, that’s what’s about to happen.”

What have you got to say to everyone who listens to your music and identifies with the reality you paint in your songs?

“I want to say God bless everybody, thank you everyone supporting me and to anyone who’s going through a hard time don’t give up because it’s never too late to make a change. Let them know that.”