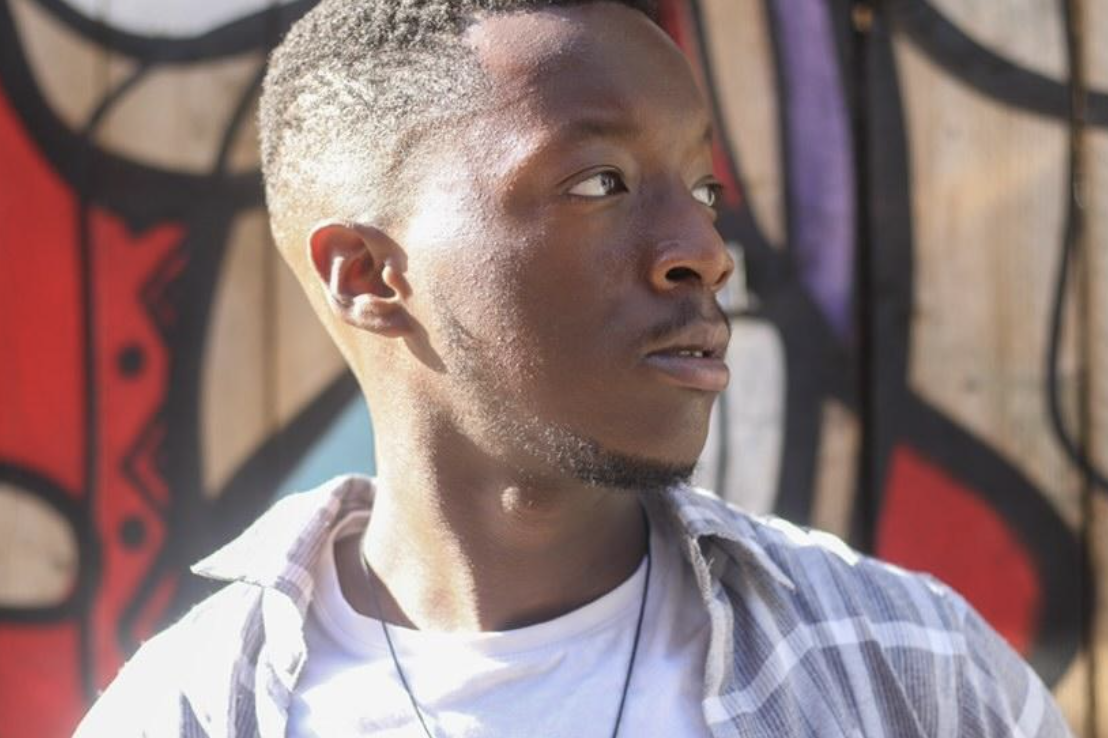 On April 29th, Leap Confronting Conflict (Leap) hosted its first virtual open mic event for programme graduates and young people across London and Jordan O Music was crowned the winner of the night!

The evening was sponsored by GRM and was an opportunity to provide a space for young people to share their creativity and express themselves in a safe space.

Fourteen young people performed on the night in front of a live audience. Each act represented different style, genre and message. There were spoken word pieces that explored the impact of social media on mental health, racial division across society and masculinity. The audience were also blessed by several songs from different genres like Gospel, Latino and Rap again exploring difficult themes like themes of identity, battling with a parent’s cancer diagnosis and grief. The honesty and vulnerability in the room was refreshing to hear.

As a collective, judges were blown away by Jordan’s music ability and performance. For someone so young (24 years old), Jordan has a mature sound and writes beyond his years. Fade Away is a song Jordan wrote in 2020 in response to Kobe Bryant’s passing and reflecting upon the challenges, losses and grief communities and individuals have experienced globally because of the pandemic.

Speaking on the event, Chloe Thorogood – Improving Prospects Project Worker – said: “I co-created this event with my colleague Kianu and we wanted to celebrate and give back to the young people we work with. It has been an incredibly difficult year for them and I have seen such growth and maturity.

“The open mic was our small way to create fun, be different and collaborate with a like-minded organisation like GRM Daily.  I am proud to have been a judge on the night and to work with these young people, week in week out.”

Take in Jordan O Music’s performance of “Fade Away” below and for more from the artist, follow him on Instagram at @jordanomusic.

Leap is a youth charity with over 30 years’ experience delivering programmes to transform the way conflict is managed by young people and the adults who support them. By developing creative and adaptable approaches, Leap support young people to deal with immediate issues, whilst also addressing some of the longer term, systematic patterns of behaviour that lead to violent and destructive expressions of conflict.