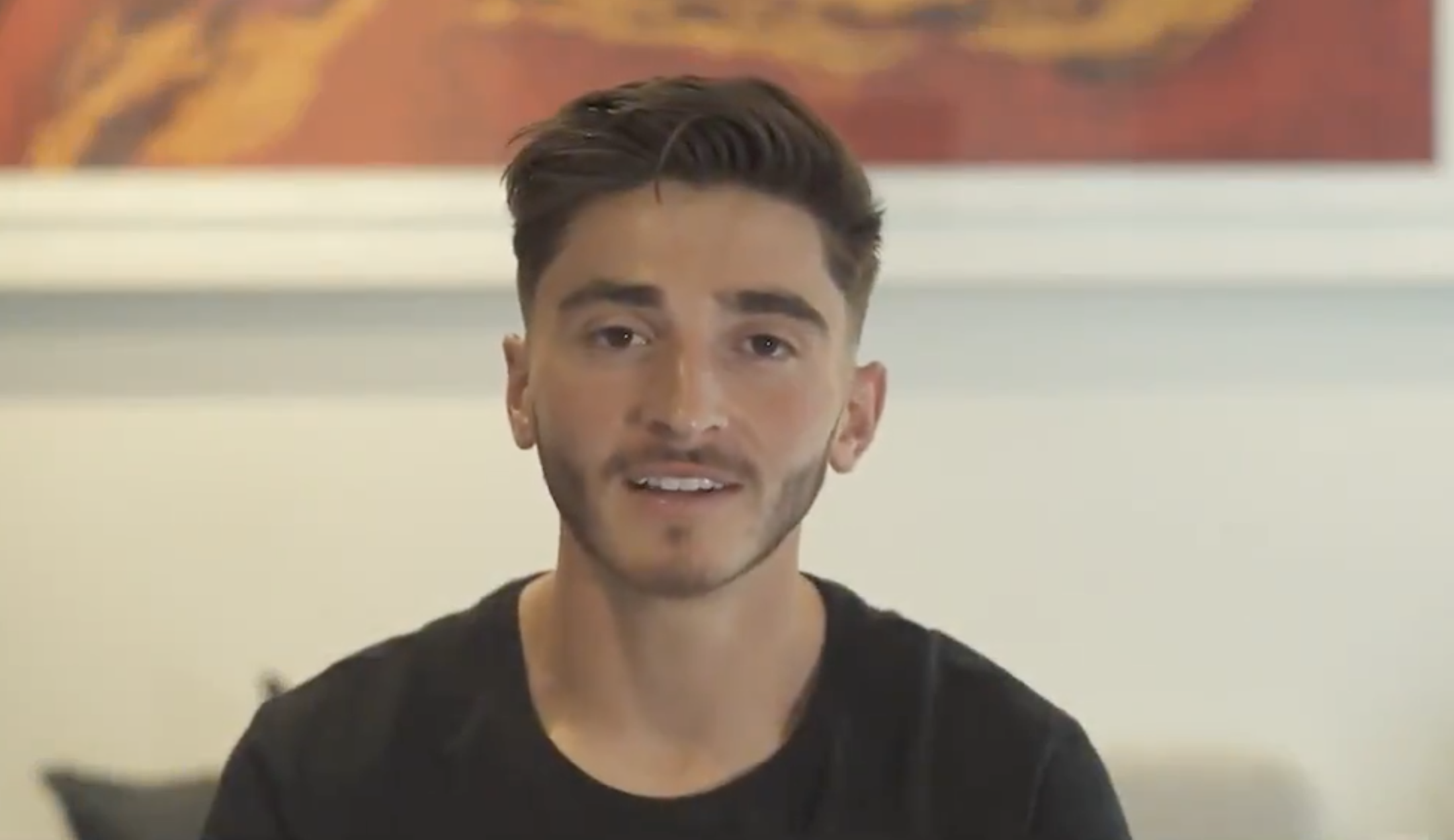 Australian footballer Josh Cavallo has come out as gay, making him the world’s only known current top-flight male professional footballer in the world.

The 21 year-old Adelaide United midfielder came out as gay in a video on social media, accompanied by open letter.

“There’s something personal that I need to share with everyone,” he said. “I am a footballer and I am gay.”

In the video, Cavallo says that he is tired of trying to perform at the best of his ability “and to live this double life”.

“It’s been a journey to get to this point in my life, but I couldn’t be happier with my decision to come out.”

“I have been fighting with my sexuality for six years now, and I’m glad I can put that to rest.”

In the past, a number of footballers have come out after retiring from the sport – including Aston Villa’s Thomas Hitzlsperger – but not many have done so as an active player.

In his emotional video, Cavallo said he hopes to encourage other gay footballers to come out.

“As a gay footballer, I know there are other players living in silence. I want to help change this, to show that everyone is welcome in the game and deserves the right to be their authentic self.”