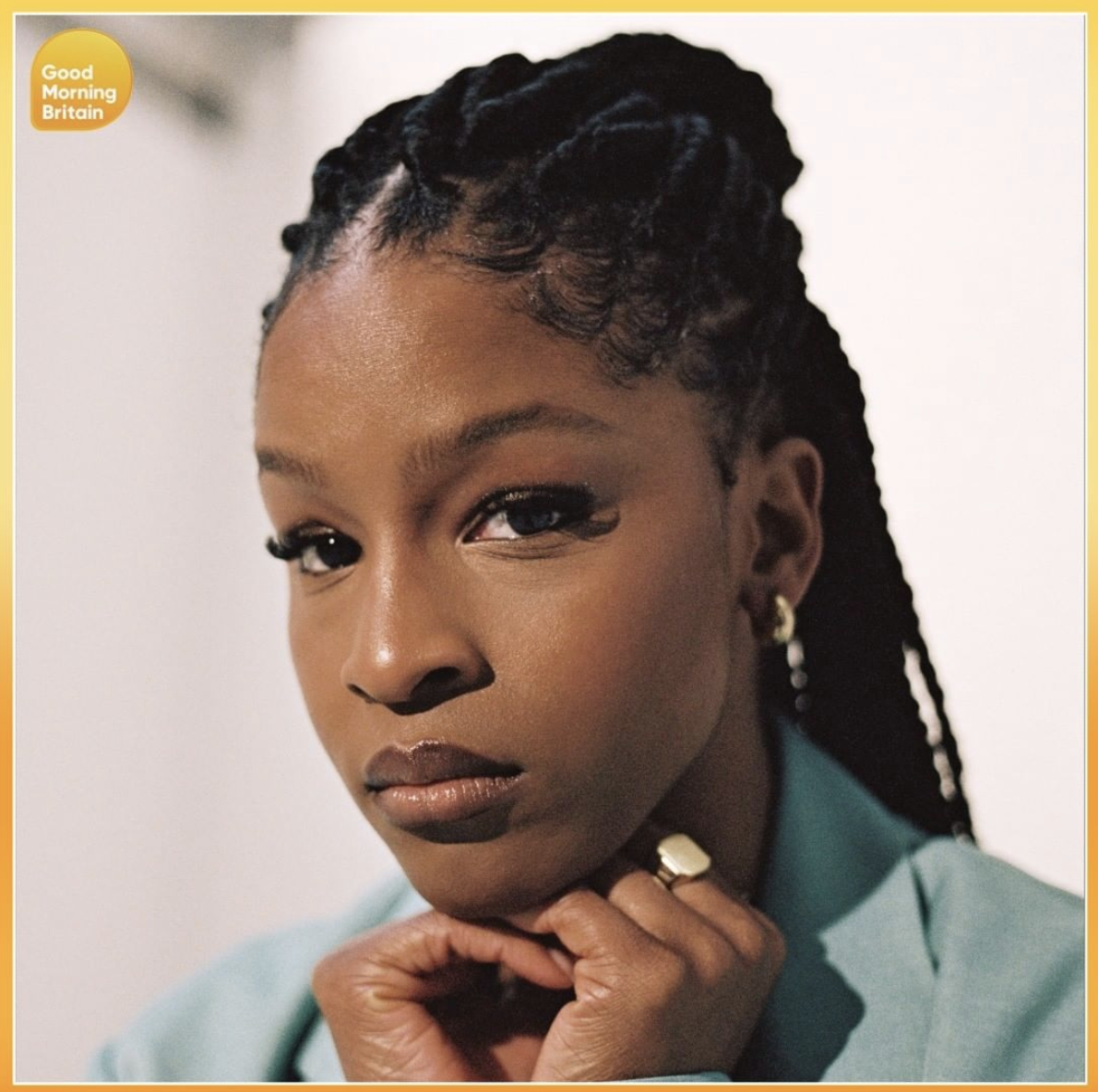 Julie Adenuga has been announced as the host of Good Morning Britain’s first Original YouTube series!

Titled Off The Table, the series will see Julie sit down with a panel of influences, activists and journalists to discuss important issues affecting young people in Britain.

“I’m excited to be presenting Good Morning Britain’s first ever YouTube original series,” Julie said. “I love the idea of the GMB conversations that we see all the time making their way to new audiences thanks to ‘Off The Table’.”

News of Off The Table comes after it was revealed Good Morning Britain was the most-tweeted show and had 80 million video views on Facebook in 2020 – most of which are watched by an audience under the age of 35.

Neil Thompson, Editor Good Morning Britain said: “It’s a testament to the team and the programme’s captivating output that our 16-34 year old audience has continued to go from strength to strength. So launching our very first YouTube original series seemed like the natural next, exciting step.”

Filming for the show is set to begin today (October 14) before the series is set to launch next month.