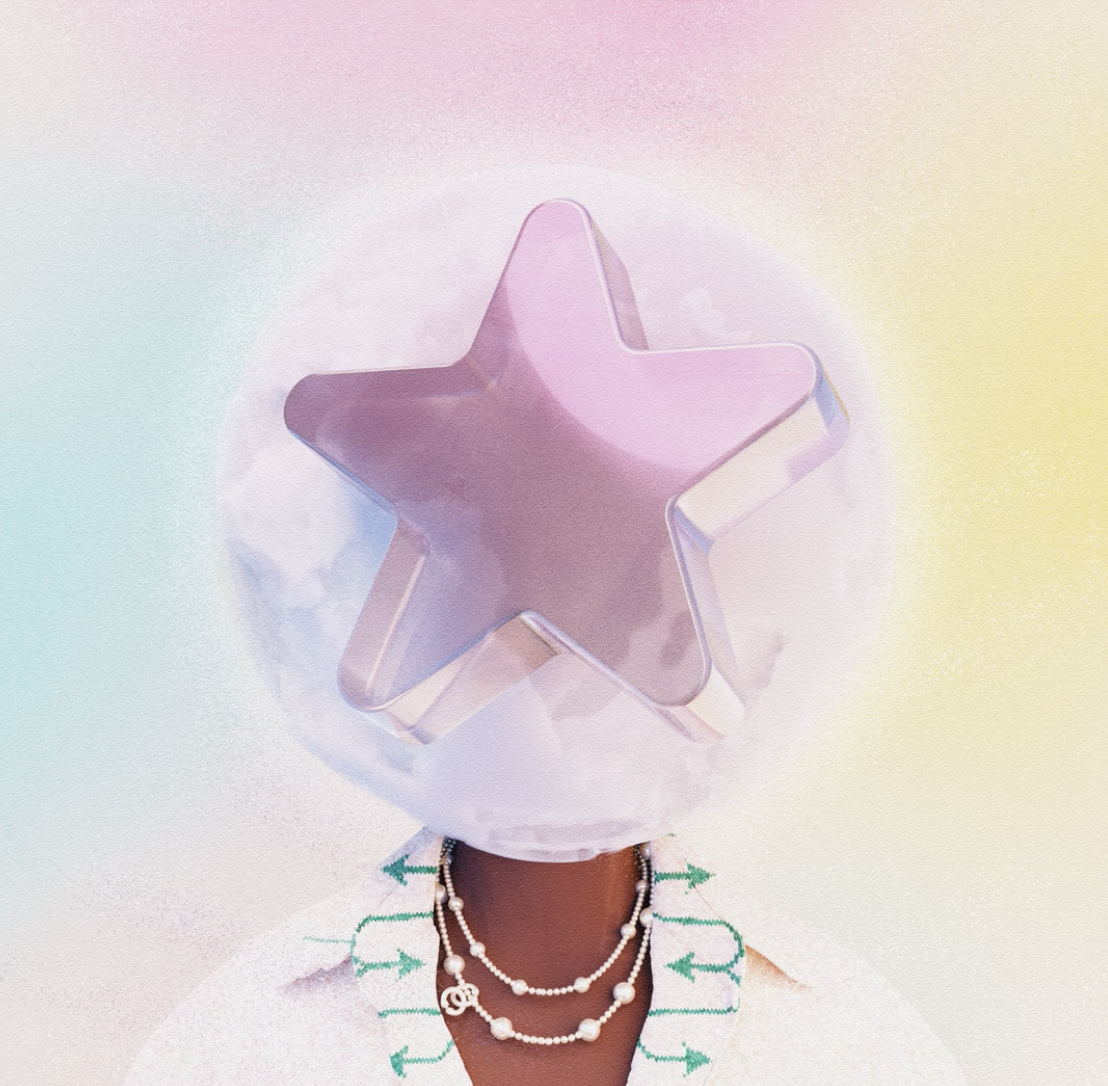 British-Ghanaian producer Juls has gifted us with the deluxe edition of his debut album Sounds Of My World.

Released last year, Sounds Of My World is a smooth body of work from Juls whose intricate production skills complement the musical styles of names such as Knucks, WizKid, Fireboy DML and more.

The original came complete with fifteen songs from Juls and this new version of the album features seven new offerings, including the recently released “Jamestown Riddim”. We’re also treated to fresh collabs with the likes of Tay Iwar, Sevana and Projexx.

“I present to you … Sounds of My World (The Deluxe Version),” Juls wrote on Instagram when announcing the LP. “There’s a reason why there’s a star covering the world. Every Ghanaian is a black star and my music will forever reflect elements of Ghanaian cultural sounds. It may be the percussion, drums, melody maybe. You’d have to listen carefully but that is the secret to my unique sound.”

Be sure to take in Sounds Of My World (Deluxe) below!