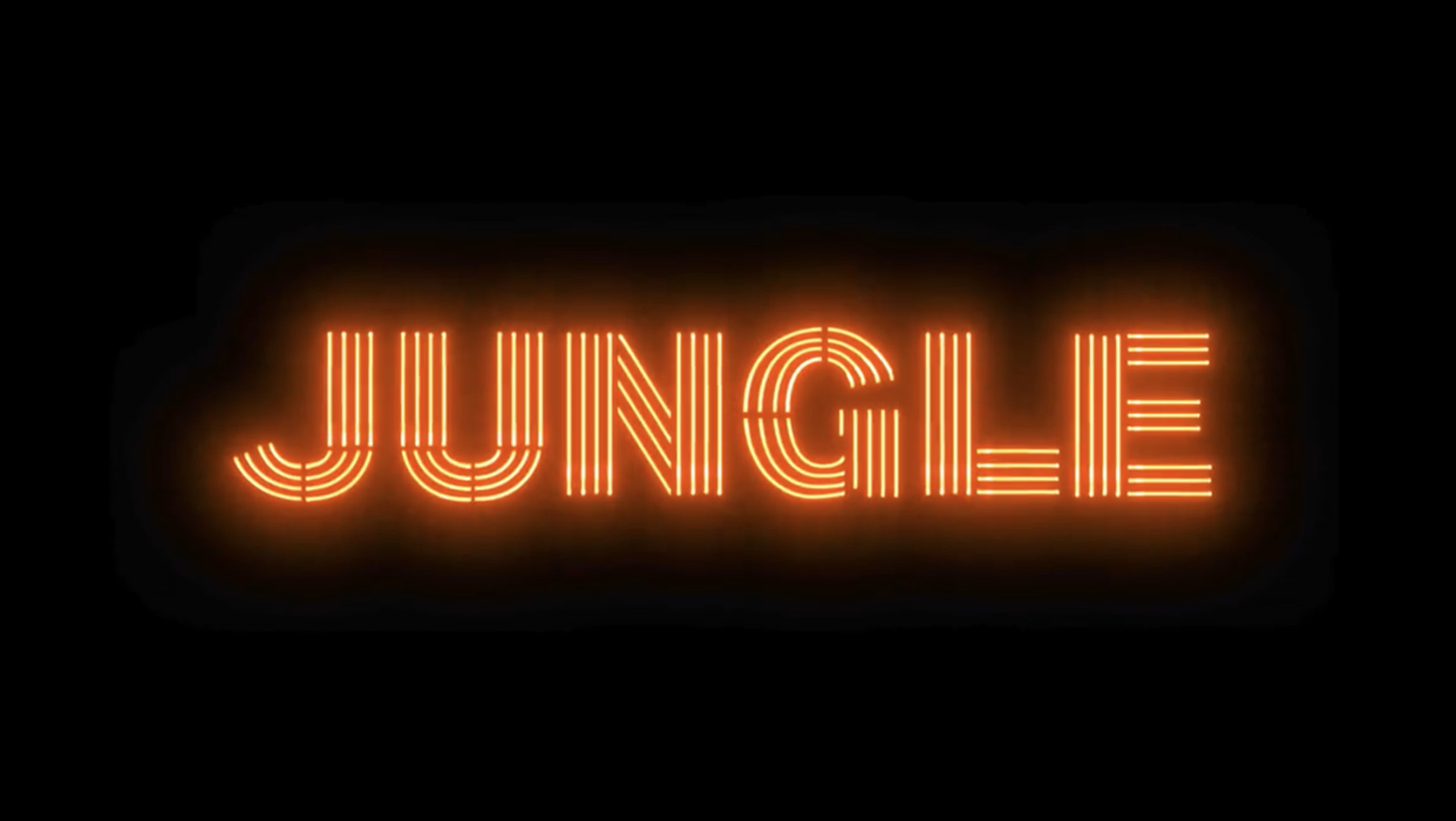 Amazon Prime have finally unleashed the first trailer for their new TV show Jungle, which is set to star a number of familiar faces.

Unknown T, Poundz and M24 have all been cast in roles, as have the likes of Jaykae, Skengdo and AM, marking a significant investment into the pool of talent from the rap, drill and grime scenes.

The new show is set to feature six 30 minute episodes and is set to debut on the streaming platform on September 30th.

Georgia Brown, European Amazon Originals Director for Prime Video, said in a statement when the show was announced, “Jungle will shine a light on the amazing creativity of the UK’s drill, grime and rap music scenes and hopefully empower a varied collection of British storytellers to create captivating content which reflects the diversity of the UK today.”

Watch the new trailer for Jungle below on GRM Daily.