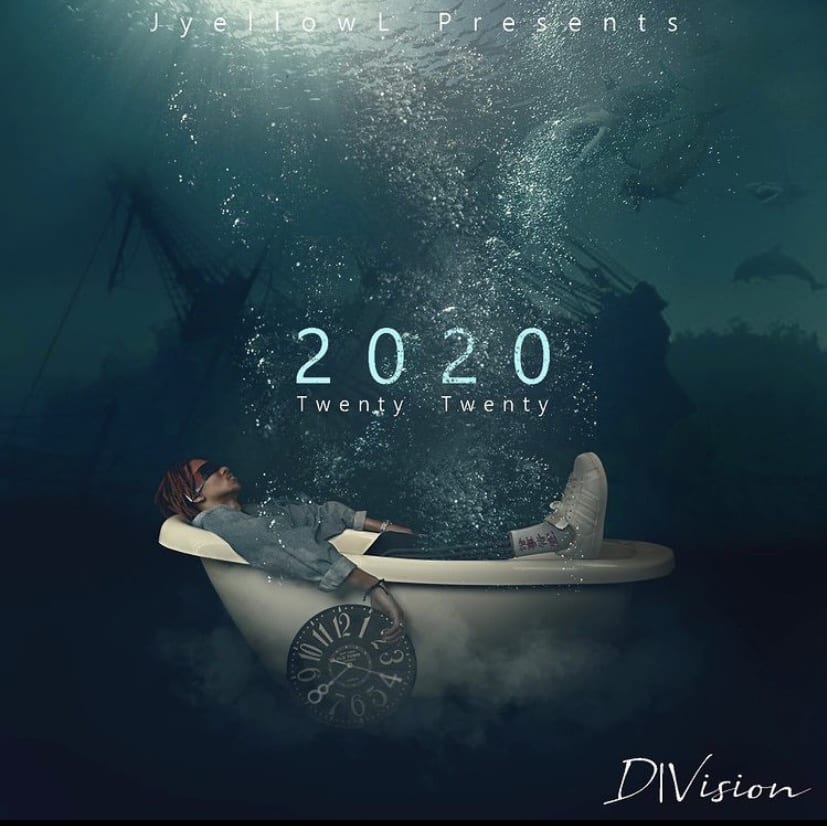 With a steady work rate over the past few years, Irish rapper JyellowL has been releasing singles, enticing us with a unique sound and today we see the release of his debut album, 2020 DIvision.

After a recent appearance on BBC Three’s Rap Trip, the Dublin-born rapper has perked the ears of many music critics, built up a sturdy fan base and has even been deemed “one of the most exciting prospects in rap”. We were all left intrigued to see how he would showcase himself on an album.

Upon the 15-track album, the artist predominantly takes a solo approach with minimal guest features. In what could be described as a mixed bag, we hear him speak on a range of subjects through his lyrical content. Those more heard hitting such as “Doesn’t Feel Like”, an account of the current issues with racism in the UK. Then in complete contrast, a more up-tempo vibe in the form of tracks like “Hypocrite” – a taste of something with more of an afrobashment sound.

Through the project line up, the rapper demonstrates his versatility as an artist soundly. Each track tells a story, neatly complimented by carefully crafted instrumentals.  As an emerging talent within the Hip-Hop scene, JyellowL certainly engraves his name with this release.

Take it in below.

Check out our top list of Christmas wishlist worthy trainers from the likes of Nike, Stussy, Jordan & Yeezy....