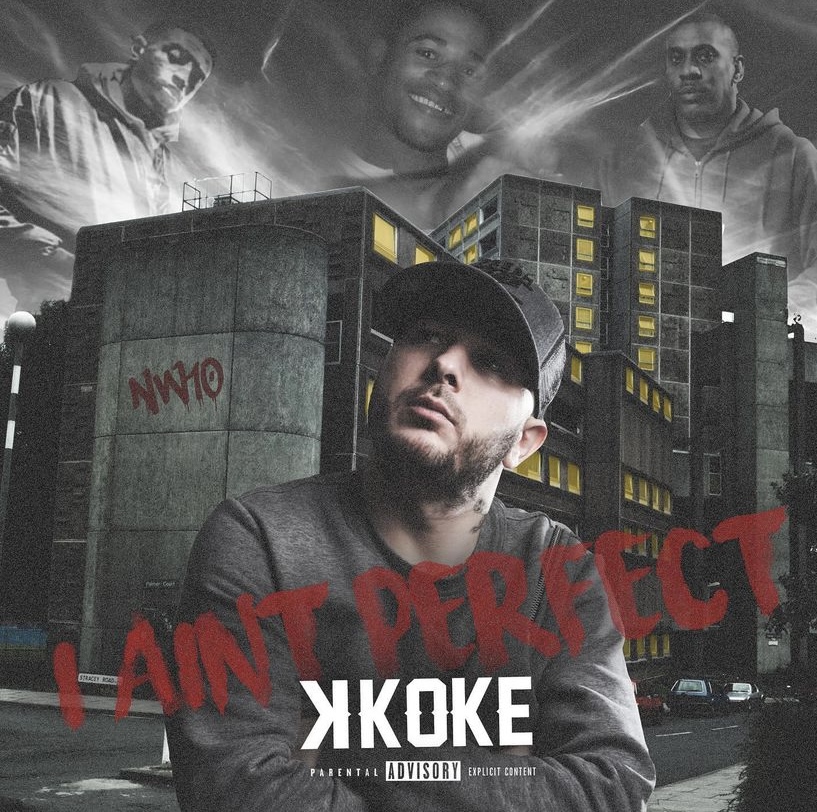 Due for release on October 31st, K Koke’s new tape will house thirteen brand-new tracks, with seven of them being solo offerings.

I Ain’t Perfect is K Koke’s first body of work in four years and follows on from the release of Pure Koke Vol.4 back in 2017.

However, since then Koke has remained fairly active, dropping countless offerings such as “Kokespiracy Theory”, “Clubhouse Is Killing My People” with Taze and his Daily Duppy freestyle in the past year alone.

While we wait for I Ain’t Perfect to drop, check out the tracklist for the long-awaited project in the Instagram post above!