K-Trap has treated us to visuals for his latest single, “Street Side Effects”.

Serving as the title track of his debut album, “Street Side Effects” sees Trap steer away from his usual hard-hitting sound to open up about some of the pain he’s experienced in his life, speaking on subjects such as losing loved ones and balancing his role as a musician and life on the roads.

“Street Side Effects” will feature on K-Trap’s highly-anticipated debut album of the same name which is due out at midnight (November 13).

Check out the video for “Street Side Effects” above. 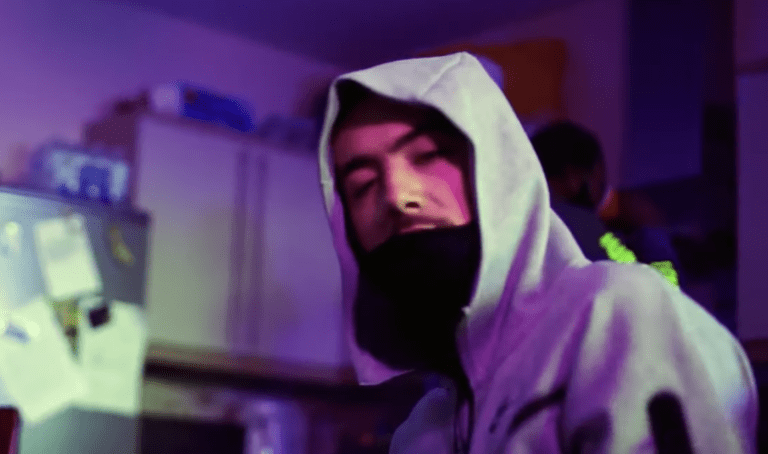 A1 Releases Fresh "Way Up" Visuals

A1 has freed up the video for his offering dubbed “Way Up” and you can catch the visuals right here on GRM....