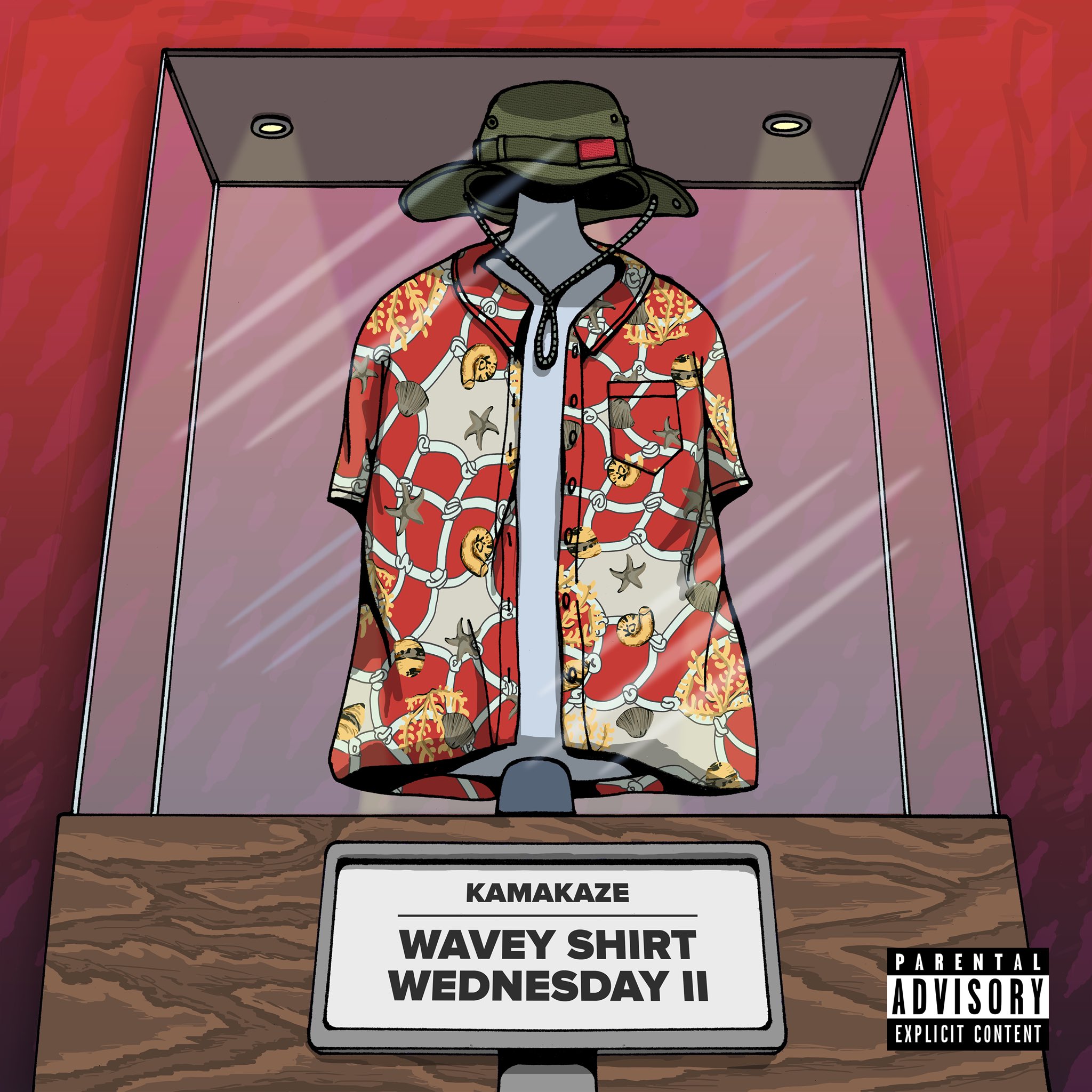 Leicester City’s very own Kamakaze has treated us to a brand-new project dubbed Wavey Shirt Wednesday 2.

Serving as the sequel to his 2017 project, this body of work from Kam houses nine original tracks including the recently released “Time It Took” with Deuce Sparks, “Where We At” alongside Trillary Banks and “Sunrise In The East” featuring Jafro.

On the remaining six tracks, Kam goes it alone to demonstrate his hard mic skills but we do hear him take a more personal approach on the heartfelt “Aria” which is dedicated to his daughter.

Wavey Shirt Wednesday 2 is another solid project from Kamakaze and you can take it in below!