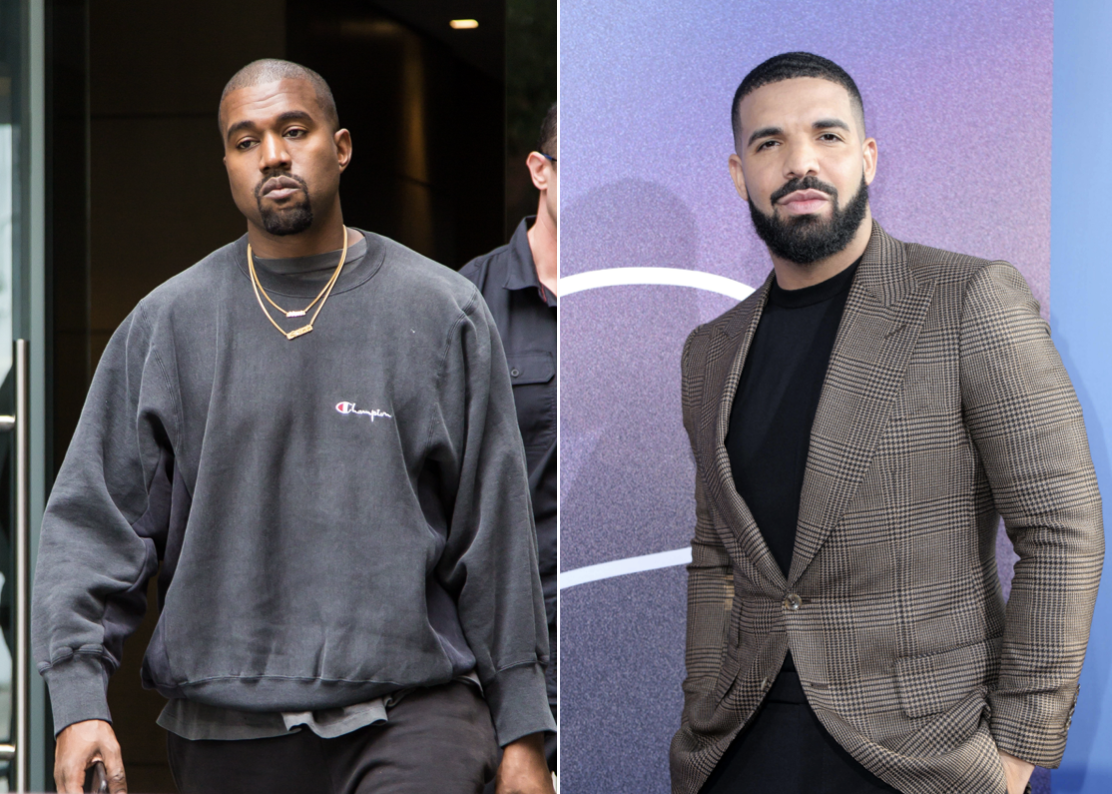 It’s been a turbulent few years between Kanye West and Drake but Yeezy has released an official statement offering to let bygones be bygones.

The olive branch was extended in a video posted by Houston mogul and Rap-A-Lot records founder J Prince where we see Ye reading a statement from his phone.

“I’m making this video to address the ongoing back and forth between myself and Drake,” Ye says in the video while standing alongside Prince.

“Both me and Drake have taken shots at each other, and it’s time to put it to rest. I’m asking Drake on December 7 to join me on stage as a special guest to share the two biggest albums of the year, live in Los Angeles, with the ultimate purpose being to free Larry Hoover.

“I believe this event will not only bring awareness to our cause, but prove to people everywhere how much more we can accomplish when we lay our pride to the side and come together.”

It comes after years of back and forth between Yeezy and Drizzy who haven’t seen eye to eye since Drake’s beef with Pusha T escalated in 2018.

Drake is yet to respond but if he does accept, we could be seeing him share the stage with Ye on December 7 in the name of Larry Hoover.

Upbeat drop from the pair...

Skeng stays keeping his foot on the gas!...

Hype visuals for a hype track...