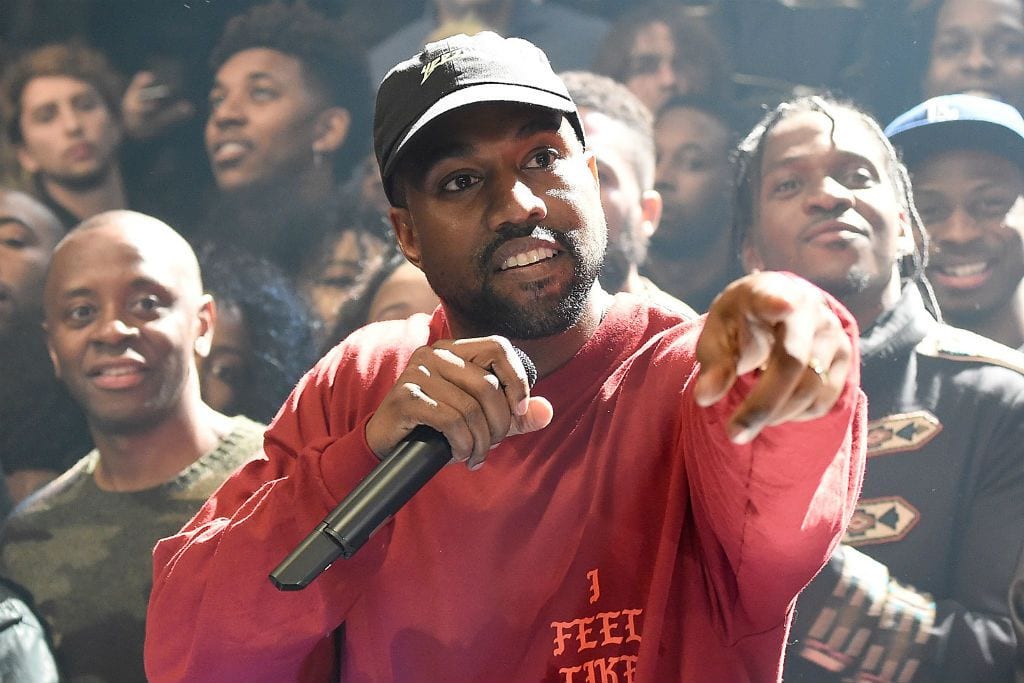 Although the track leaked a couple of months back, and was rumoured to be a apart of Kanye’s forthcoming  ‘Turbo Grafx 16’, “Saint Pablo” has now been officially added to the ever-changing tracklist of ‘The Life of Pablo’.

Produced by Allen Ritter, Mike Dean and Kanye West the track features Sampha and has changed little since its leak in April. It was added to the album last night after the album was temporarily removed from Apple Music and streaming sites to be updated.

We wouldn’t be surprised if the album continues to be changed and added to, as Kanye once described it as a “living breathing changing creative expression”. The song follows on from Sampha’s own incredible release, “Timmy’s Prayer”.