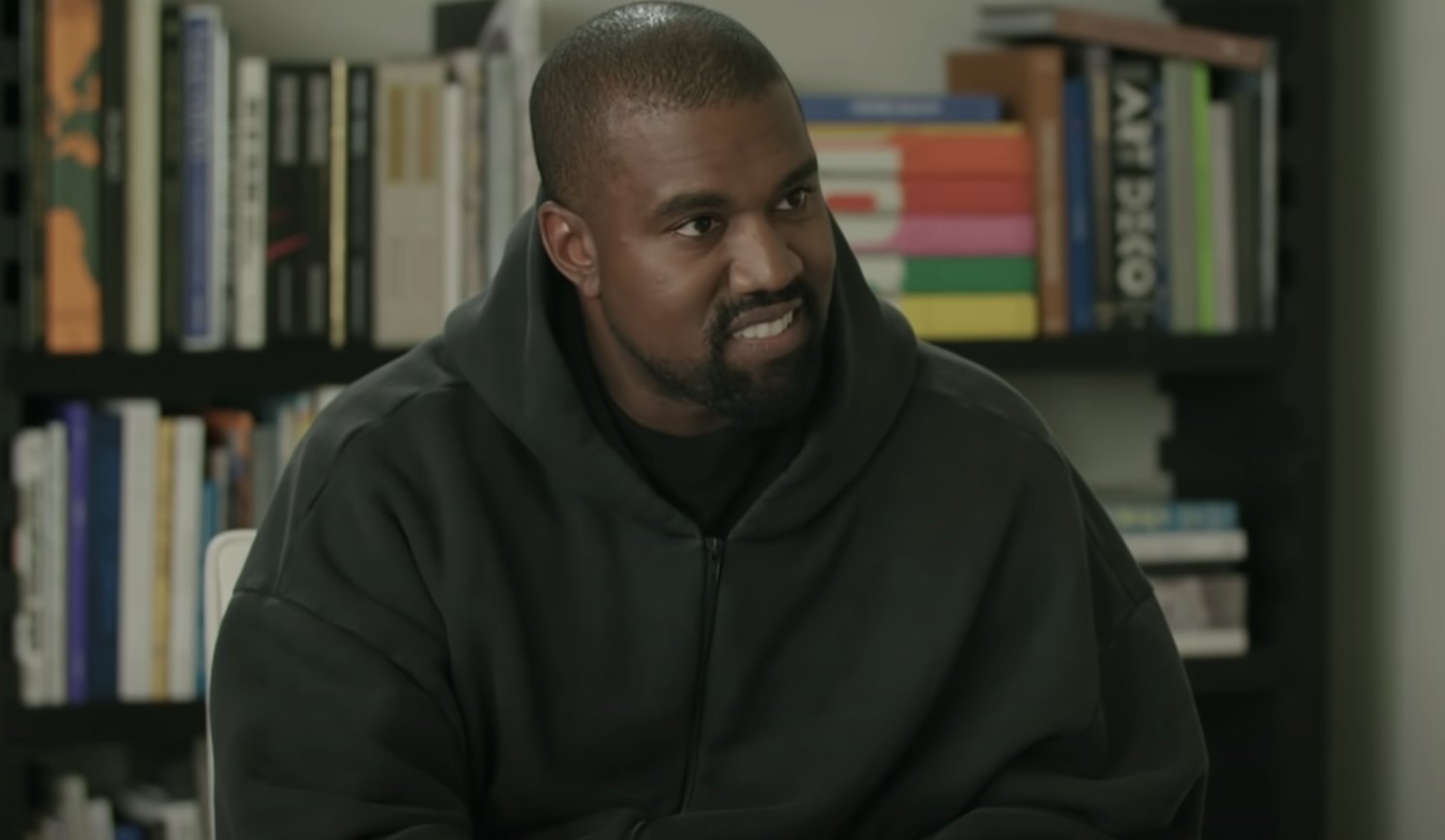 A judge has approved Kanye West’s request to legally change his name to Ye.

The superstar rapper filed to change his name back in August and now the motion has been given the green light by LA Superior Court Judge Michelle Williams, according to TMZ.

At the time of request Kanye West said the name change is for “personal reasons” but did not elaborate any further.

The musician has been nicknamed Ye for many years and even titled his 2018 album after the abbreviation.

“I believe ‘ye’ is the most commonly used word in the Bible and in the Bible, it means ‘you’,” West said of the album’s title.

“So I’m you, I’m us, it’s us. It went from Kanye, which means the only one, to just Ye — just being a reflection of our good, our bad, our confusion, everything. The album is more of a reflection of who we are.”

News of the name change comes after Ye dropped his highly-anticipated tenth studio album, DONDA, towards the end of August.