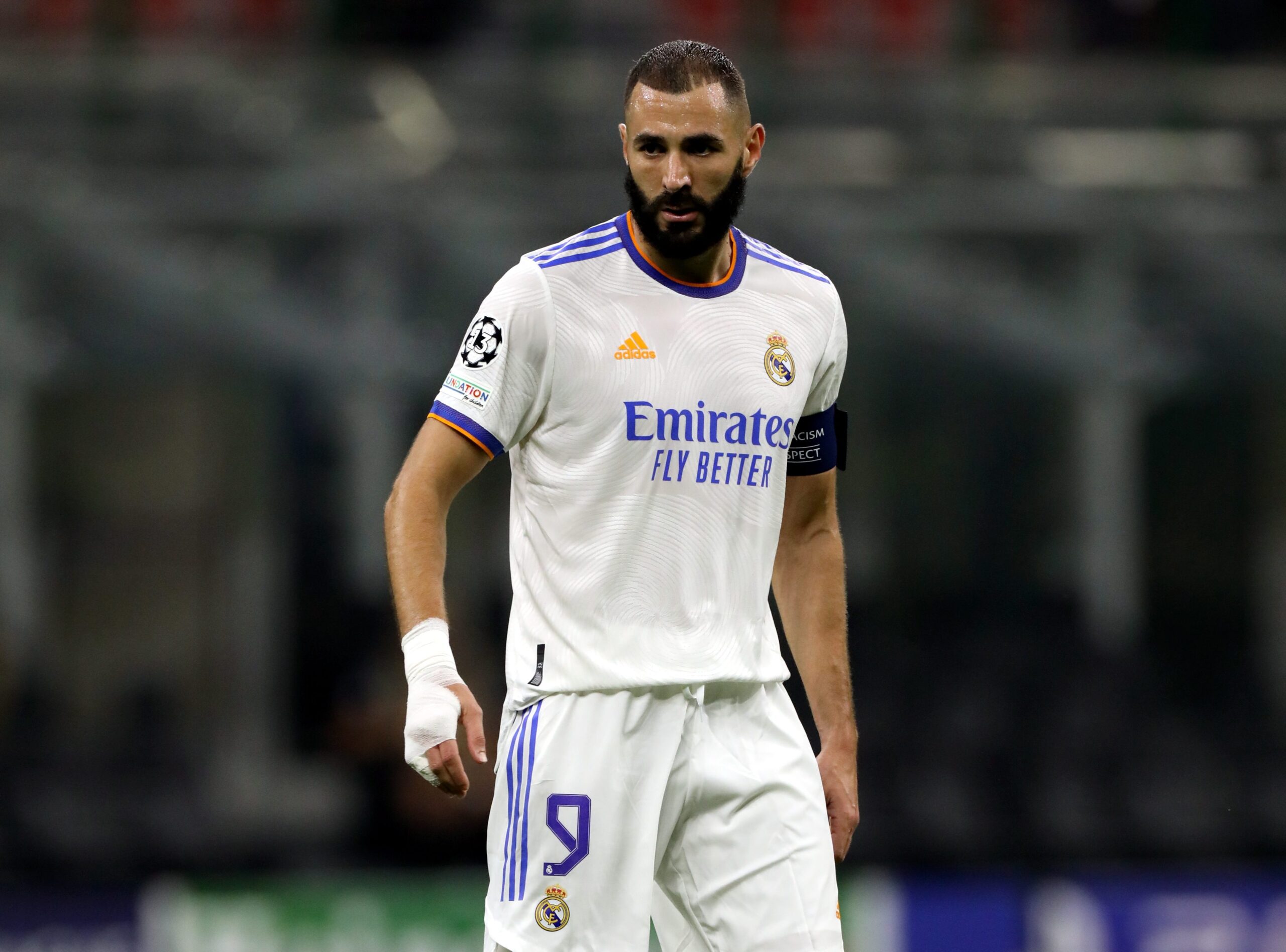 Real Madrid forward Karim Benzema has been found guilty of conspiring to blackmail a fellow French footballer with a sex tape.

Yesterday (November 24), a Versailles court handed Benzema a one-year suspended jail sentence as well as a €75,000 (£63,000) fine for his complicity in an attempted blackmail against his French teammate Mathieu Valbuena.

Prosecutors argued that at a French training camp in 2015, Benzema encouraged Valbuena to pay a suspected group of blackmailers to keep a video – thought to have been stolen from Valbuena’s phone – out of the public eye.

They also claimed that Benzema was recruited by the alleged blackmailers to put pressure on Valbuena.

Benzema – who was one of five people put on trial last month over the attempted extortion – has always denied the allegations against him.

The other four co-defendants were also found guilty, receiving jail sentences ranging from 18 months to two-and-a-half years in prison.

The judge said on Wednesday that Benzema had “personally got involved, with insistence, to try to convince Mathieu Valbuena to meet his trusted man”.

Benzema’s lawyer said their client will appeal against the verdict.

“This outcome in no way corresponds with the reality of events,” lawyer Antoine Vey told reporters.

[Image by ph.FAB via Shutterstock]