Kemzi has dropped the visuals for “Redsider II” exclusively on the GRM channel.

The track is a hard-hitting UK rap offering that houses quality bars from Kemzi throughout that showcase the artist’s lyricism, his animation and his unique cadence.

Alongside his lyrical warfare, Kemzi offers a melodic hook too which adds to his versatility.

Take in “Redsider II” above. 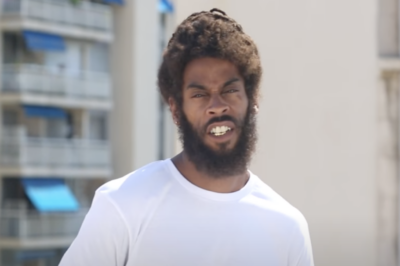