Kevin Hart talks signing to Nike as an athlete

Hollywood star and general funny bloke Kevin Hart has got a new career path in his sights. He’s actually signed a deal with Nike as an athlete!

He talks about the signing – which he labels his “biggest accomplishment” – with Yasmin Evans on 1Xtra, before giving some details about his forthcoming new movie ‘Central Intelligence’ alongside Dwayne “The Rock” Johnson. He also divulges that he has his own trainer with Nike coming out too.

Never forget that Kevin Hart is a bad boy MC as well (sort of). Revisit the time he took on man like Stormzy for a closely contested rap battle here. 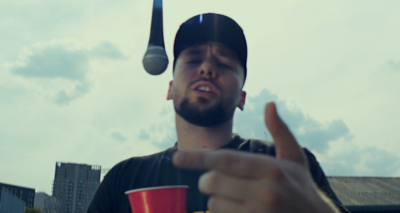