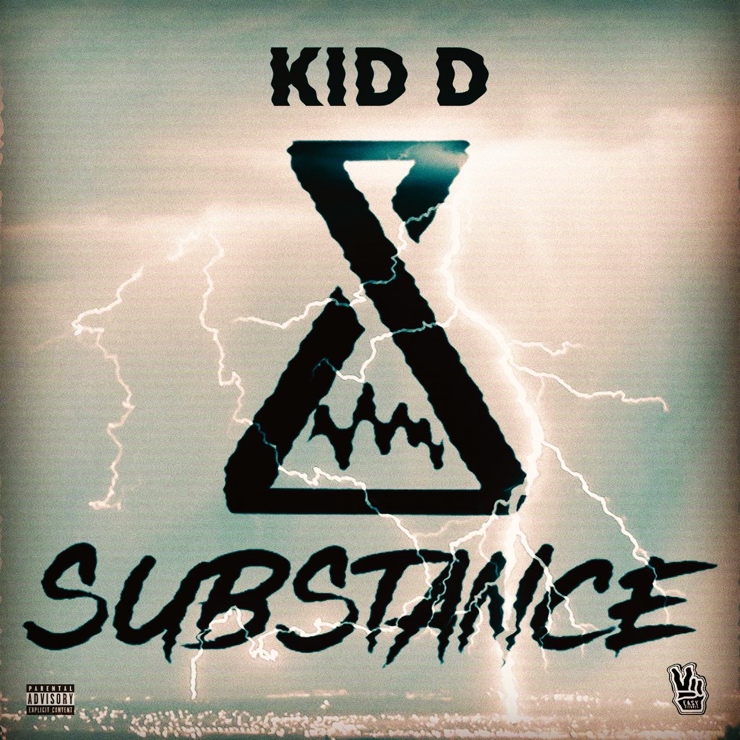 South London’s multi-skilled Kid D has returned to provide us with a brand-new album titled Substance.

Written and produced entirely by Kid D, this LP is a 16-track project which allows the creative to highlight his versatility on the buttons and on the mic. From hard-hitting drops such as “Brothers Keeper” to smoother tracks such as “Vibe”, Substance is a varied body of work that captures loads of different moods.

The album houses the previously released singles “Intro” and “Serious Choices” alongside Novelist, but is predominantly made up of a whole heap of fresh material. In addition to Nov’s guest feature, we also receive contributions from the likes of Ghetts, Devlin, Yung Saber and more.

Take in Substance in its entirety below.