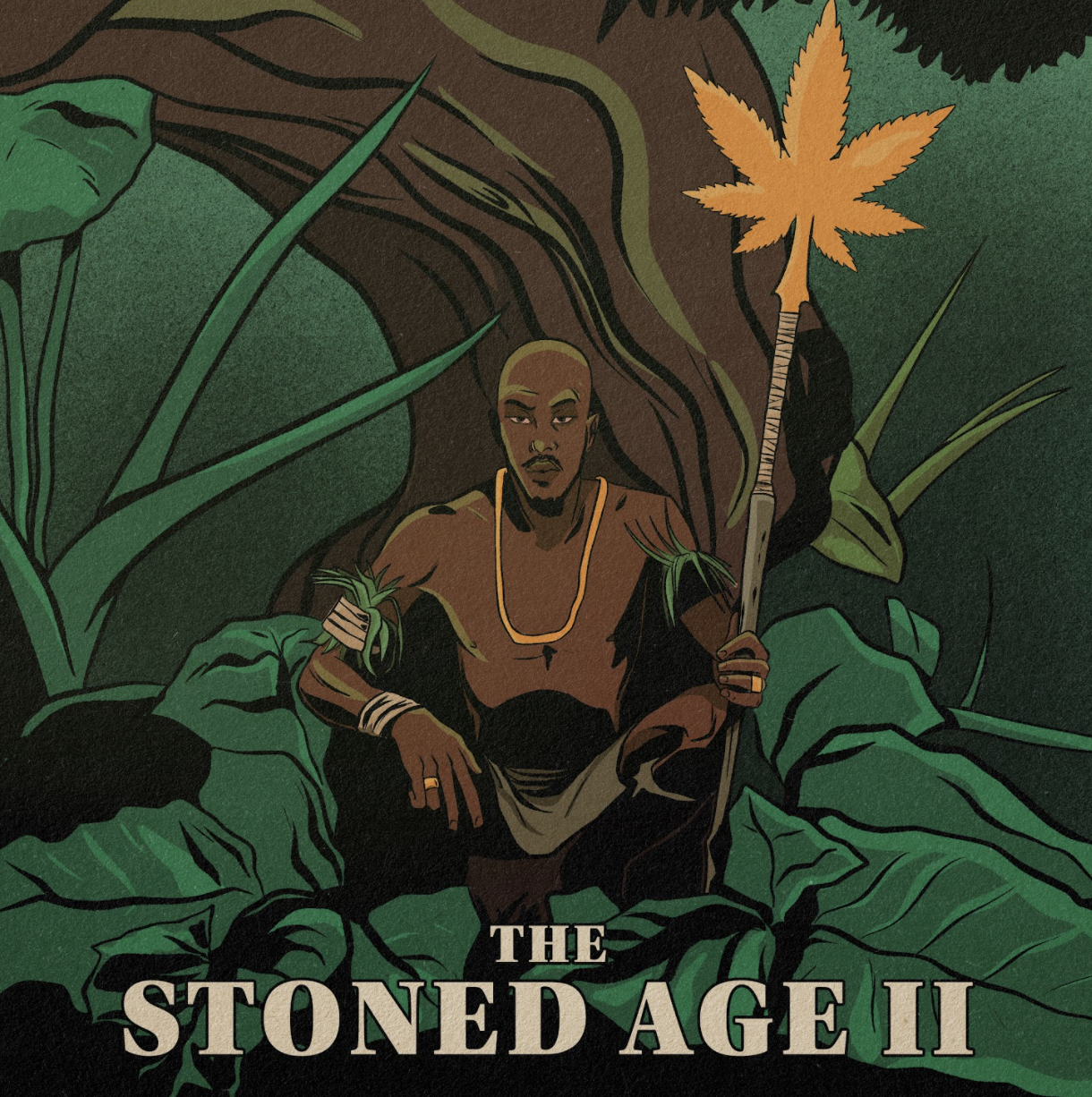 East London rapper and graphic designer Kieron Boothe has blessed us with a new project dubbed, The Stoned Age 2!

Just like he did on the original 2-track EP The Stoned Age which dropped back in 2018, Kieron uses this sequel to showcase his smooth rap sound across four jazz-infused beats.

As well as featuring the vibey, already released “Crush A Bit” – which recently received the visual treatment – the project also houses three brand-new tracks, including the upbeat “Attack” where Kieron lets off some quick flows. “1Way Out” also sees Kieron Boothe reconnect with Morgan Lorelle, who he collaborated with on “No Peace” earlier on in the year.

“I think what makes this project special is that it’s more than just stoner rap, it’s me documenting where I am at in my life currently and I just so happen to smoke weed a lot during the process [laughs],” Kieron explains.

From receiving over 1 million Spotify streams on the aforementioned “No Peace” to hosting an illustration workshop in association with GUAP and creating the artwork for V9’s Murk With A Mouth campaign, Kieron has remained busy this year and we can expect him to build on that success going into 2022.

Be sure to take in The Stoned Age 2 below!