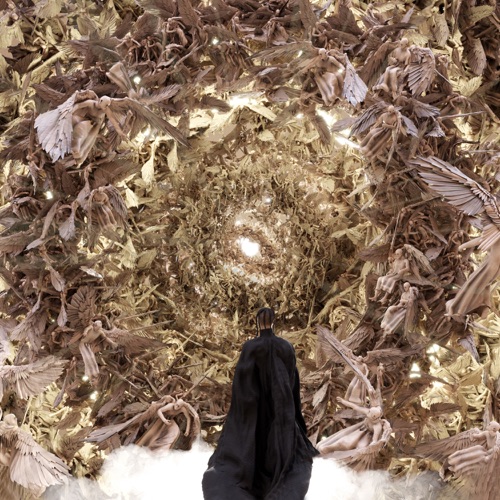 At 26 tracks long, this new release from Killy is a generous offering that houses creative new drops, new vibes from the artist and a clear illustration of his musical talents.

AJ Tracey appears on the track “Dead Faces” which is a dark and trap-inspired release that plays to the strength of both artists.

Take in KILLSTREAK 2 DELUXE below on streaming services.