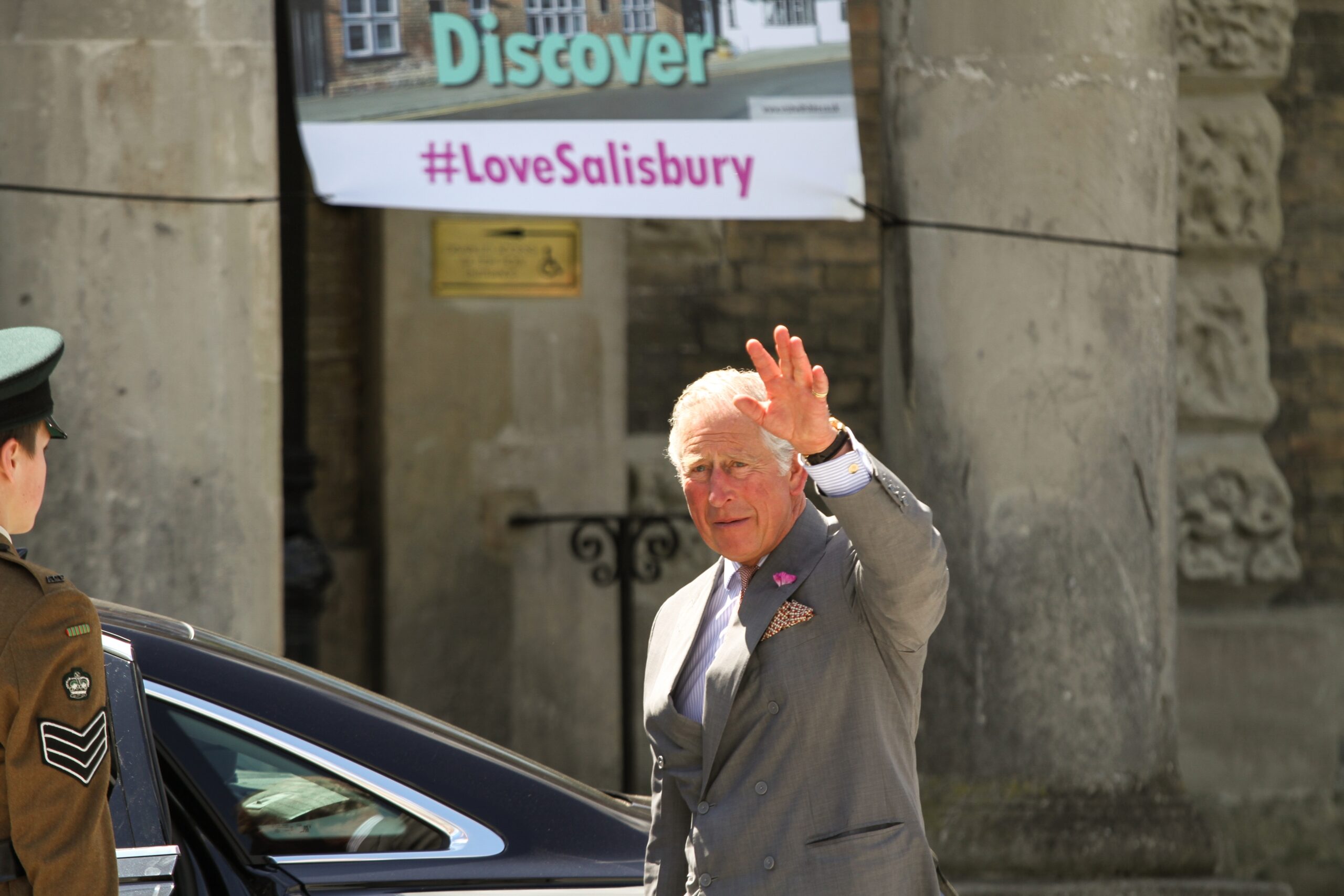 After the Queen’s death a couple of weeks back, the UK’s thoughts have moved on to what happens to life after, including our current bank notes and coins.

Elizabeth II’s portrait has adorned notes for the majority of our lifetime’s, but as is custom, King Charles III is set to be printed on them moving forward.

However, the currency isn’t likely to be in circulation until mid-2024 and will likely run concurrently with those bearing the late Queen’s image, as to limit environmental and financial impact.

Chief executive officer at the Royal Mint, Anne Jessop, said, “The first coins bearing the effigy of His Majesty King Charles III will enter circulation in line with demand from banks and post offices.

“This means the coinage of King Charles III and Queen Elizabeth II will co-circulate in the UK for many years to come.”

Additionally, the Royal Mail have said that stamps with the King will replace the Queen once the latter have exited circulation.