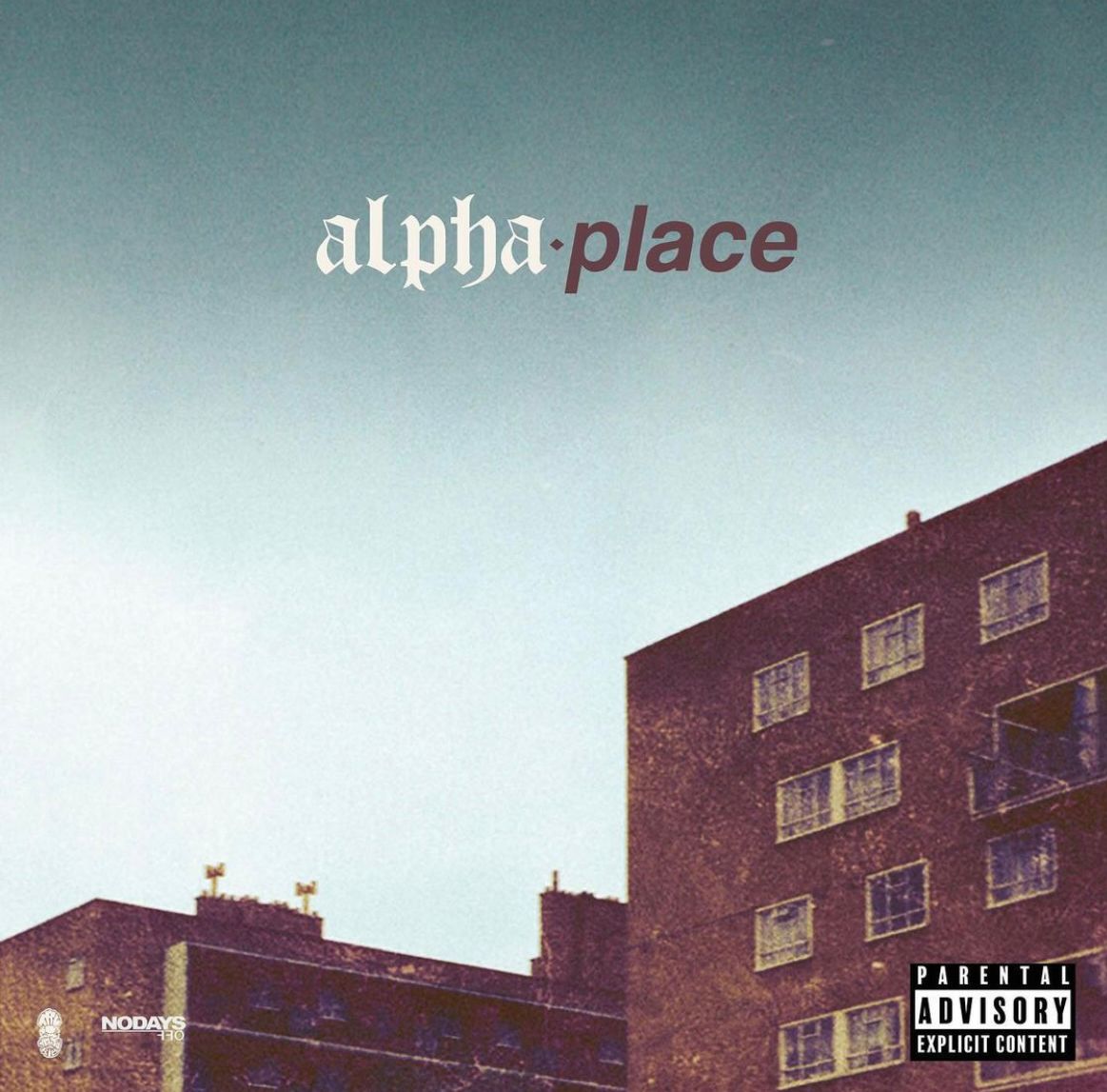 The project features the already released tracks “Die Hard” and “Nice & Good” as well as some new offerings for fans to take in and enjoy.