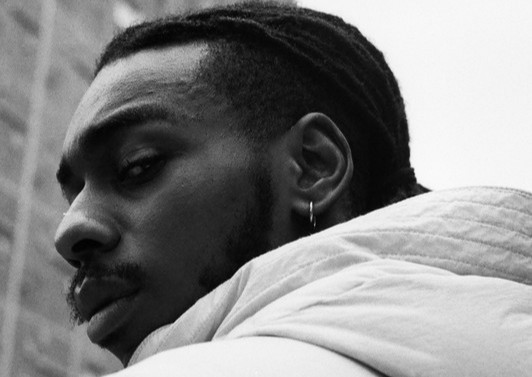 Knucks has secured his first ever UK Top 5 album with his latest project, Alpha Place!

The big news was announced this afternoon when the Official UK Charts for this week were unveiled.

Knucks’ Alpha Place debuted at Number 3 behind Sigrid’s How To Let Go and Arcade Fire’s WE which came in at Number 2 and 1 respectively. Knucks beat Jack Harlow – who also scored his first UK Top 5 Album – and his sophomore LP Come Home The Kids Miss You.

Alpha Place was released last week and has received praise ever since, with many crowning the tape project of the year. The thirteen-track project is titled after Knucks’ north-west London block and features Stormzy, SL, M1llionz, Youngs Teflon and more.