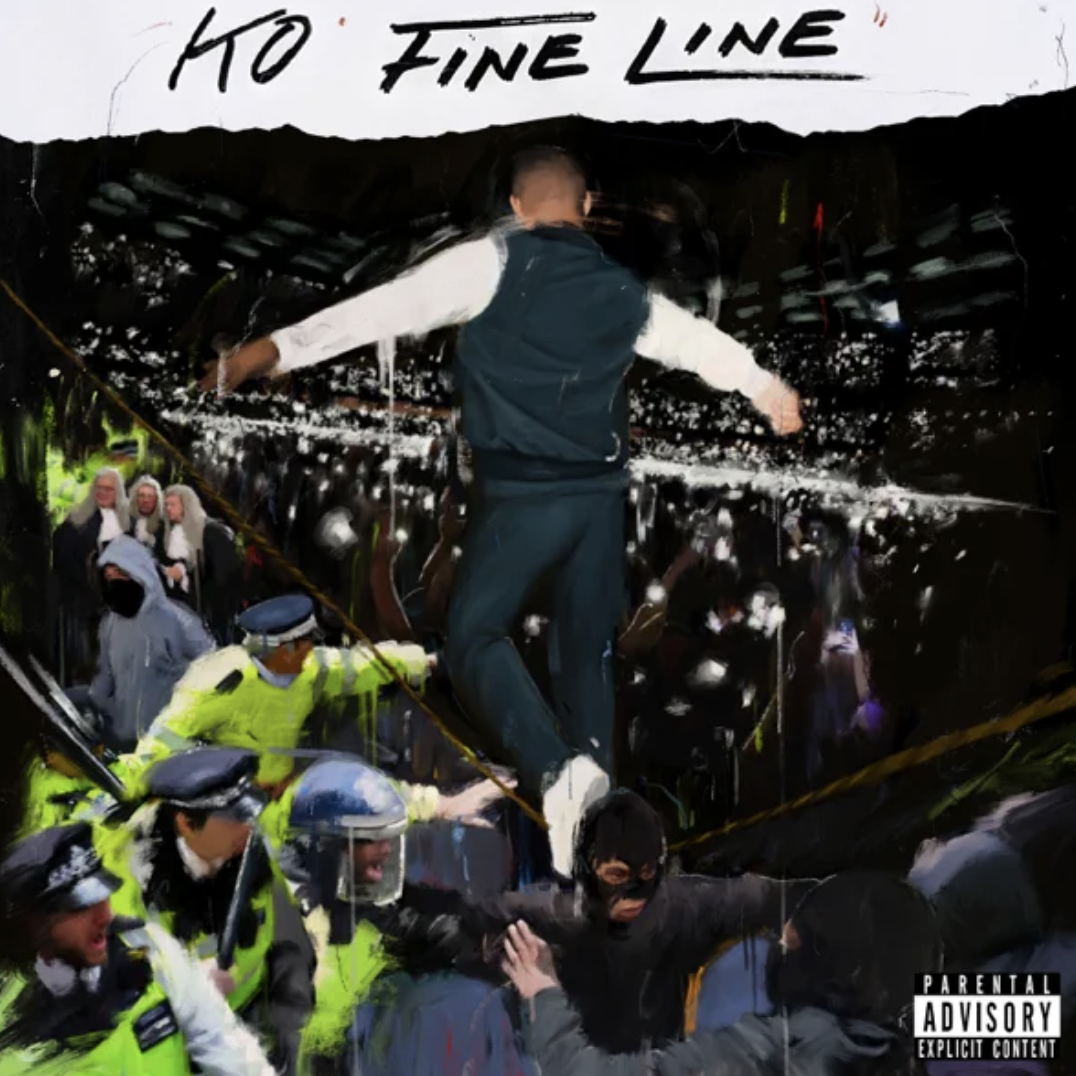 Coming through with a new mixtape this week is Homerton spitter KO!

Titled Fine Line, this project from KO is a 13-tracker filled with the rapper’s raw and rugged style. Throughout the tape KO weaves in and out of drill and road rap, giving us a mix of tracks such as “No Talking”, “We Ain’t Just” and “Money On My Head” to showcase his fluidity as an artist.

Three out of the four features on the tape are kept in-house as KO enlists fellow 98s representatives Unknown T, Billy Billions and DA – who makes an appearance on the previously released “Do It For”. Singer-songwriter MORGAN brings a touch of R&B to the tape, laying down her smooth vocals to harmonise with KO on “Disguise”.

It’s been a minute since we last got a tape from KO, whose last body of work came in the form of 2019’s Drilliam Shakespeare, so this project will definitely be appreciated by the east Londoner’s fans.

Make sure you take in Fine Line by KO in full below!