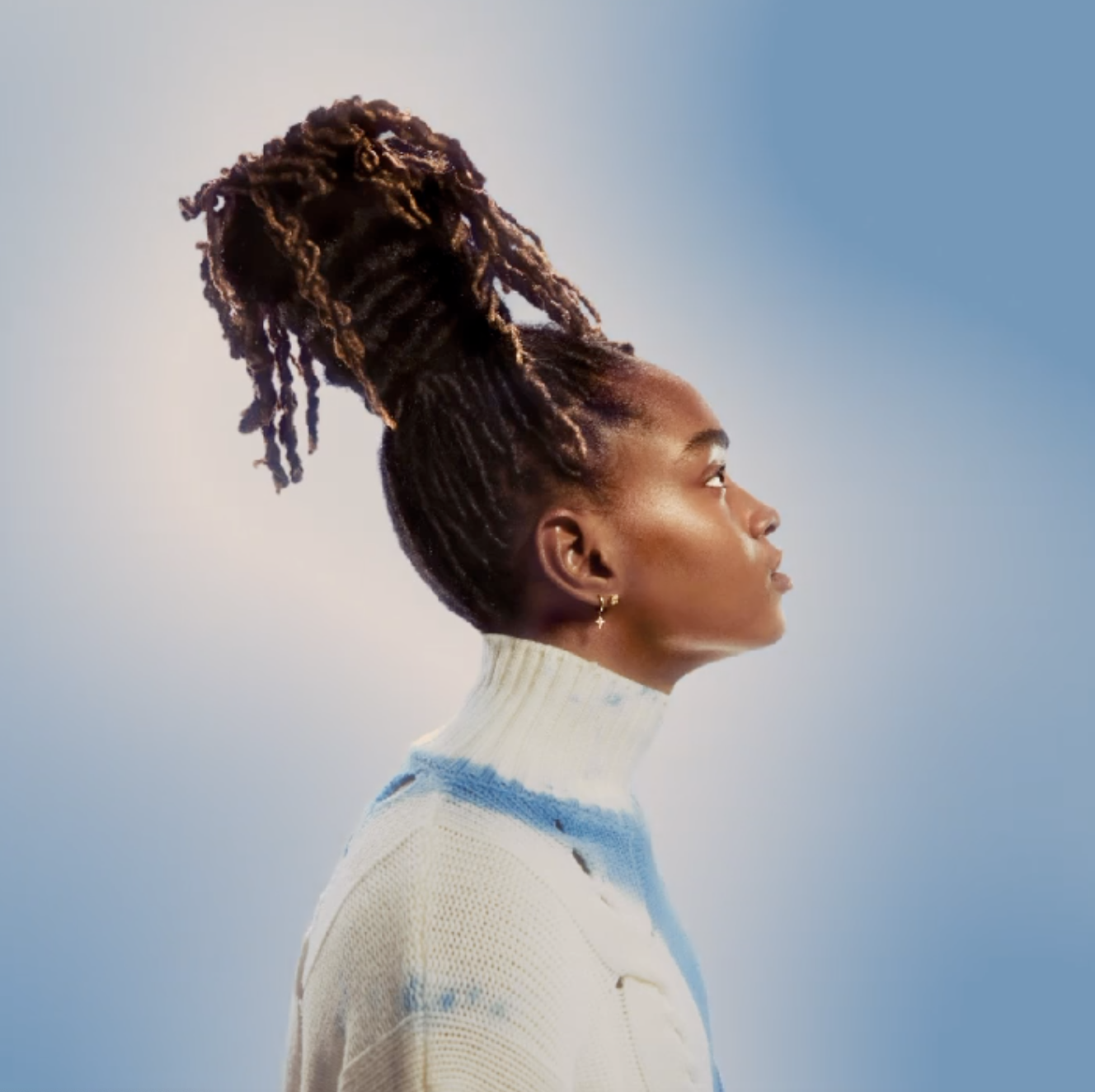 Since bursting into the spotlight with her Grammy-winning EP Rapture in 2019, Koffee has continued to fly the flag for Jamaica and she does so throughout this 10-track LP.

While Gifted hears Koffee provide the reggae scene with some fresh sounds, we also hear her pay homage to her island’s heritage on tracks such as “X10” and “Lonely” which are nods to Bob Marley and lover’s rock respectively.

The album also houses the JAE5-produced singles “Pull Up” and “Shine”, as well as anthems “Lockdown” and “West Indies”.

“I know one song won’t change everything, but all I have is my voice,” Koffee said to Apple Music. “So, that’s what I’ll use to speak out. I might not be affected by certain injustices directly, but living in a place like Jamaica, you can’t avoid the truth of it. There’s youths here that have grown up with violence right on their doorstep, and I’m not just representing myself now—I also must speak out for them.”

Be sure to tap into Gifted in full below!