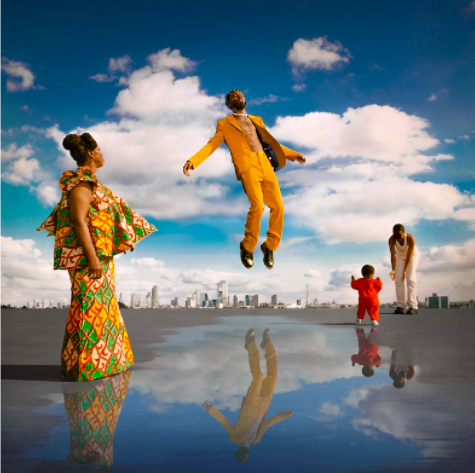 The much-anticipated project will be released via Aslyum / Atlantic Records on the 4th March 2021 and will feature a range of appearances from American singer Masego to London rappers Knucks and Wretch 32.

The project will feature already released singles in “Gangsta” and the Lex Amor-assisted “War Outside” – a conceptual track with smooth vocals and instrumentation. The song also features on the new Fifa 22 soundtrack.

In conjunction with the album release date, the 4th March will also see the beginning of Kojey’s tour which kicks off at Rough Trade East in London, following appearances in Brighton, Manchester and Leeds.

Take in Kojey’s album announcement above before seeing the tracklist for the project below!