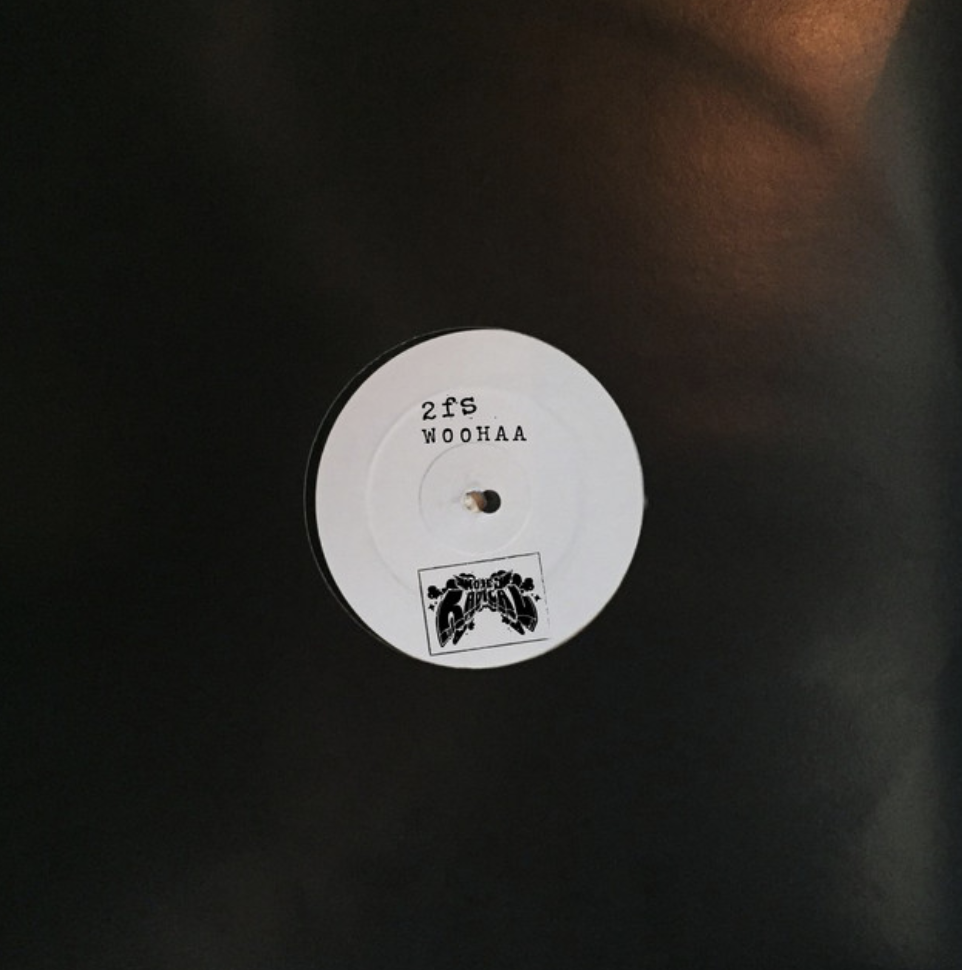 East London’s Kojey Radical is back with not one but two singles for us!

Produced by The Elements and The Fanatix respectively, both tracks are full of energy and serve as an example of Kojey’s refreshingly authentic rap style.

Kojey is currently gearing up for the release of his official debut LP but has blessed fans with these two tracks – which won’t feature on the tape – as a teaser of what to expect.

“Hard food not fast food,” Kojey said. “The album is being prepared but I wanted to serve up something to hold the appetite. Eat up – this two are friendly reminders I can rap circles around your favourite as a snack. Im a problem when I’m hungry.”

Take in “Woohaa” and “2FS” here, before going back to see Kojey connect with Sons Of Kemet on “Hustle”.