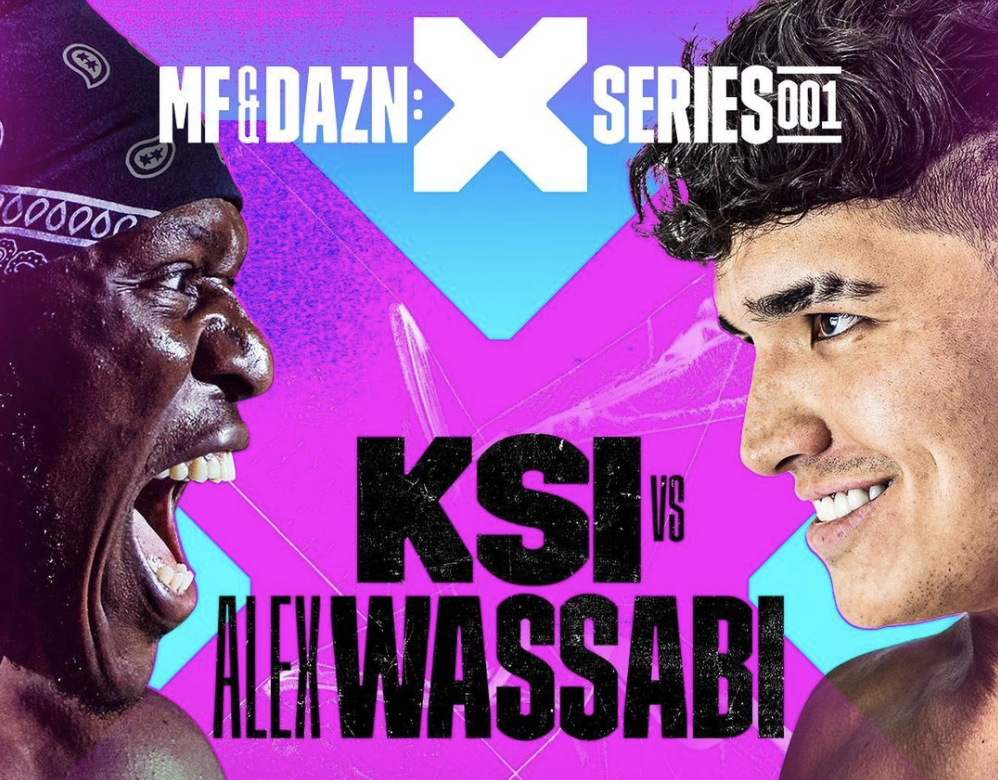 YouTuber, chart-topping rapper and entrepreneur KSI is set to return to boxing to go up against long-time YouTube rival, Alex Wassabi – which will be his first time in the ring since his win over Logan Paul in 2019.

Despite having not fought in almost three years, KSI will return to action at the 02 Arena in August to face Wassabi, who defeated his younger brother Deji back in March.

KSI has made it clear that his long-term goal is to beat Jake Paul but must first get past his old enemy, Wassabi.

The fight will mark the launch of a new partnership between DAZN and KSI’s new promotional company Misfits Boxing, which will be assisted by his manager Mams Taylor as well as the Sauerland Brothers and Wasserman Boxing. The boxing veterans are looking to attract a new audience to their brand and view social media stars as a key part of that journey.

KSI expects to fight twice before the year is out, once against Wassabi and later against Austin McBroom, before officially launching his charge towards the younger Paul sibling.

“I am back, after almost three years to take charge once again,” KSI said in a statement announcing the event. “First on the list is Alex Wassabi, who I have laughed at many times on my YouTube channel. The one who believes that he will destroy me in the weight of him. The one who defeated my brother. I am here to get revenge for him and to show the world why I am a powerhouse to be reckoned with.”

Do you believe that KSI will beat Alex Wassabi in their grudge fight this summer? We’ll have to wait and see when the fight takes place at the O2 Arena on August 27th.