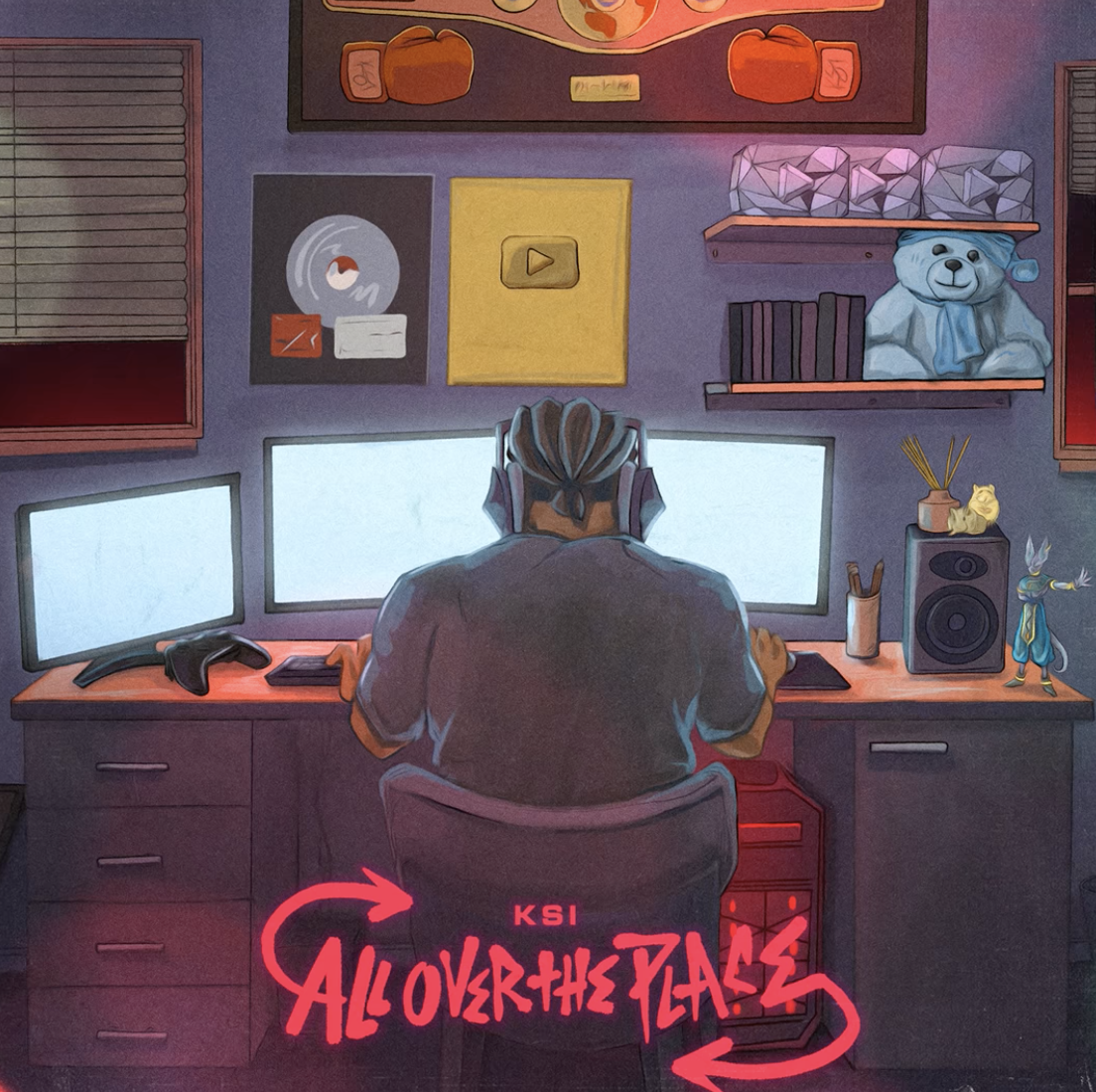 YouTuber-turned-musician KSI has shared his highly-anticipated second album titled All Over The Place.

Arriving a year after his debut album Dissimulation, KSI’s newest body of work is a 16-track LP with features from some of the biggest names in music.

From UK figures such as JAY1, Deno, Bugzy Malone and Craig David, to U.S. heavyweights Future, 21 Savage and Lil Durk, All Over The Place is filled with huge collaborations which form a versatile album from KSI. However, we do see KSI go solo on a number of tracks too, such as on his big hit “Holiday” which dropped last month.

“This album reflects a lot of hard work and passion combined and I’m really proud to be releasing it.”

Take in All Over The Place below!