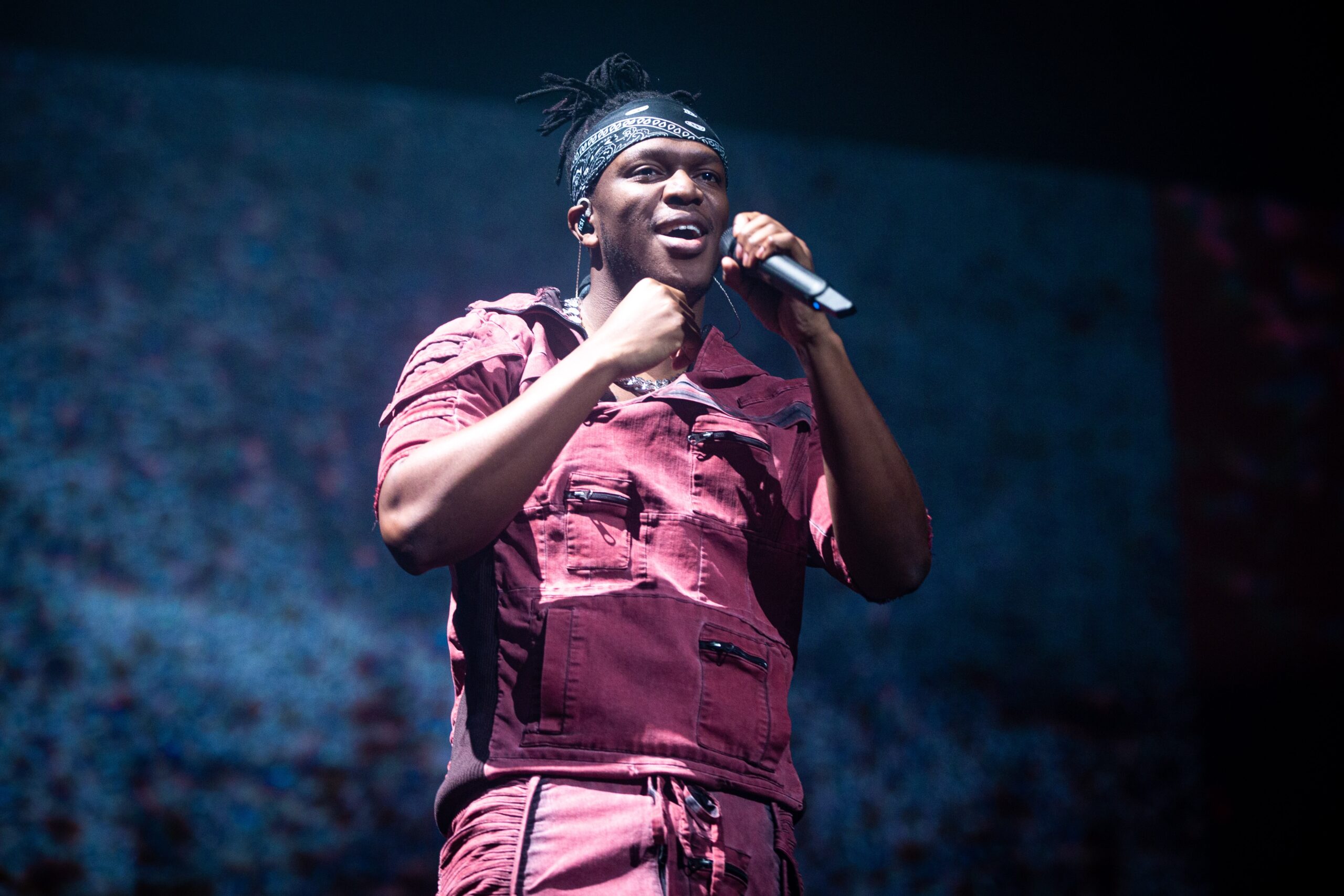 KSI continues to be ambitious with his foray into boxing and combat sports and he’s recently revealed that he’d like to take a shot at fighting Conor McGregor.

Appearing on the MMA Hour podcast, he said, ““I was thinking, after I’ve flat-lined Jake [Paul], how cool would it be to have a go at the King [McGregor]?

“I believe in myself so much that I believe I can take on anyone, within reason. I don’t want to fight [Artur] Beterbiev or Anthony Yarde.

“You never know, but I’m always down and if it makes sense and it really excites me and legacy is my word, it’s the reason I do everything, so if I think it would be crazy for my legacy, then maybe.

“It’s not like I want to just fight and get money, I want to fight and win, because that is special. Taking part is dope, but winning, nothing can compare.”

KSI already had back and forth with Conor McGregor on Twitter, after he was scheduled to fight the latter’s friend and sparring partner Dillon Danis, so there’s definitely previous between the pair.