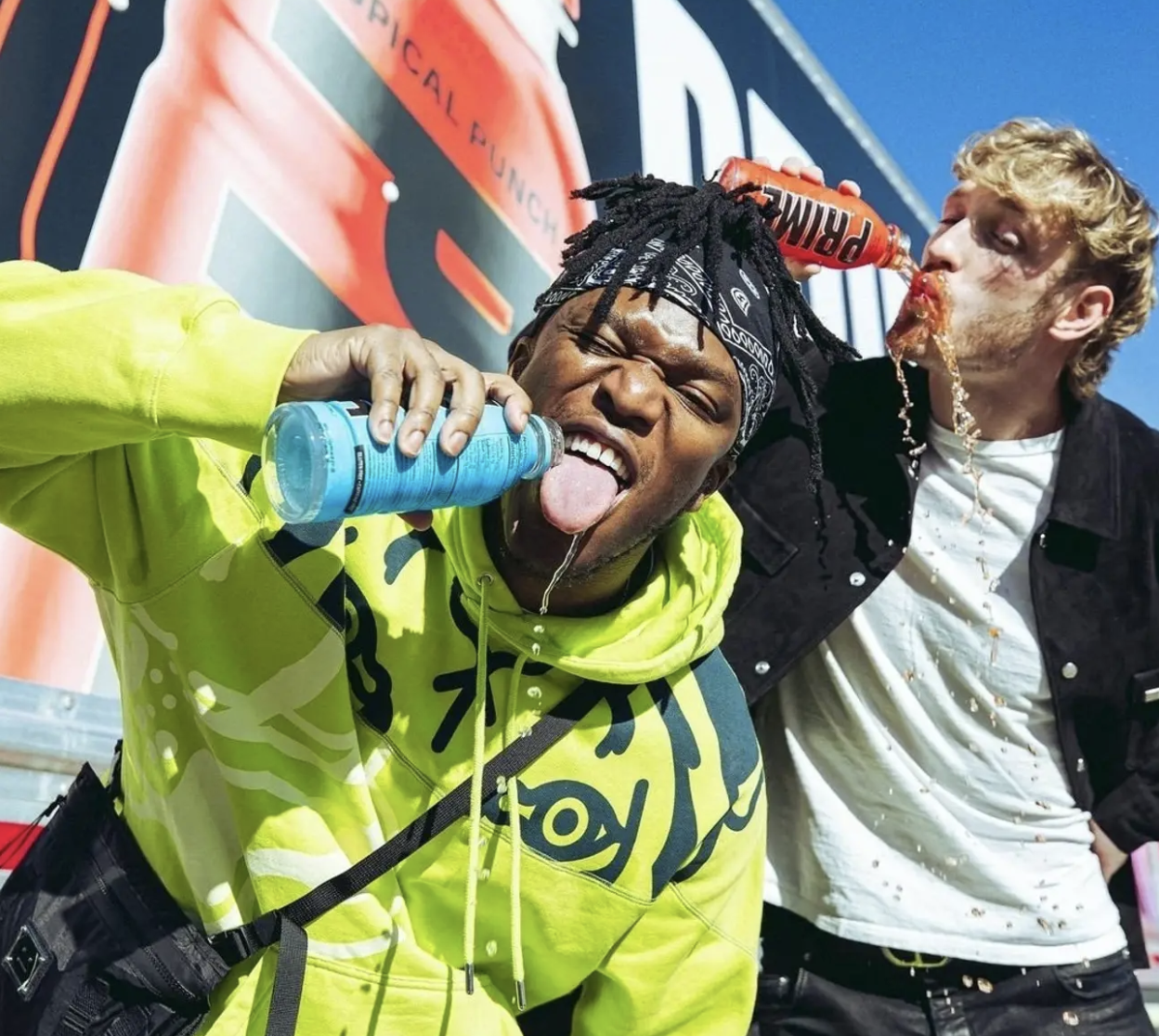 When KSI and Logan Paul teased a huge announcement last week, many assumed they would be stepping in the ring again for a trilogy fight. However, fans were left disappointed when the two unveiled their new business venture Prime Hydration – a sports drink company to rival the likes of Gatorade and Powerade.

“We have created our own drinks company,” KSI said.

Logan added: “Ladies and gentlemen, PRIME Hydration! We are officially business partners, we are no longer rivals.”

The venture officially marks the end of their rivalry which saw the pair go head to head in two boxing fights in 2018 and 2019.

Logan said they decided to let bygones be bygones in the spirit of 2022 which he declared the “year of love”.

KSI and Logan said the drink will initially launch in U.S. stores before hitting major UK supermarkets at a later date.